As we find ourselves batting on a sticky wicket, every ball needs to be played on merit, says stockmarket wizard Motilal Oswal.
Illustration: Dominic Xavier/Rediff.com 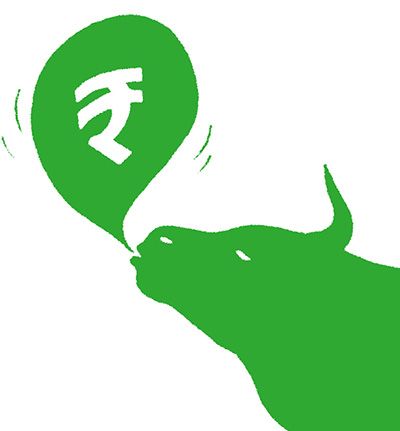 On November 8, 2016 when PM Modi announced the discontinuance of legal tender status of Rs 500 and Rs 1,000 notes, his strong words on trapping black money were met with enthusiasm.

People hoped that in order to avoid regulatory actions, people with black cash will abandon their hoarded currency and the government would stand to gain.

But, as the days passed, it became clearer that pretty much the entire Rs 14-odd lakh crore worth of extinguished notes would come back to the banking system.

Which means that success from destruction of hoarded currency is elusive, but the government has to 'tax its way to success' as it gets far richer data on bank account holders, and their 'actual' financial transactions.

This would result in widening of the tax base; especially when followed by the GST implementation.

Over the past 50 days, many views were formed, but pretty much all have been challenged.

Whatever consumption is held up only due to lack of cash or/and is discretionary will eventually bounce back.

That part of consumption which is impacted due to wealth destruction would take some time to recoup. But the likely redistribution of part of the existing currency should boost consumption. Then again, while redistribution is benefiting the poor to some extent.

Everyone talks of demand destruction, not much about the effects of elimination of businesses which didn't adhere to the rules of a level playfield.

Everyone has been focused on the existing stock of black money, but there is not enough discussion on how incremental flow will be constricted.

What is crucial is the next 50 days.

We are likely to see currency circulation come back to normal, as early signs are already evident.

It will be crucial to watch how economic agents adapt to the new landscape; the faster they align, the better.

Now, one expects a series of measures to kick start the economy. Hence, the Union Budget becomes very important.

The government is likely to kick-start the investment cycle and job creation.

There is turmoil in the unorganised sector, so there have to be sops for the organised sector to take up production as well as employment drop in the system.

Banks are flush with funds and not many avenues to deploy, which means retail savings need to be channelised into investment products.

I am sure there is a series of steps and an action plan behind this which one needs to see as it evolves.

The next few days for all businesses will be about being receptive, keeping an eye on developments and grabbing opportunity where it appears.

As we find ourselves batting on a sticky (economic) wicket, every ball (development) needs to be played on merit. 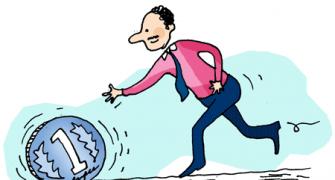 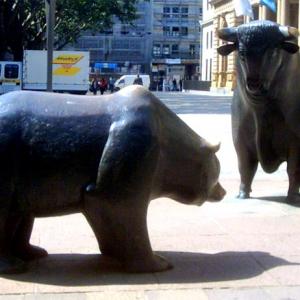 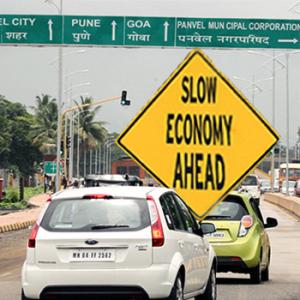