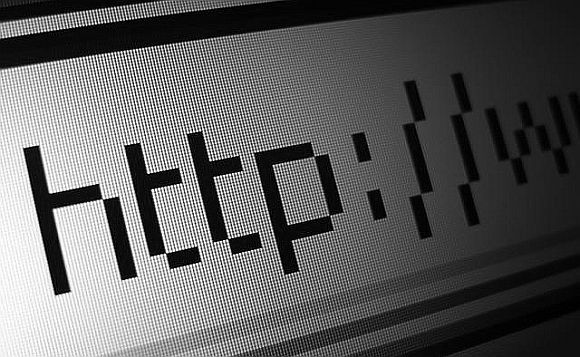 The information and broadcasting ministry is set to bring in a new legislation to replace a British-era act that will make it mandatory for news websites to get themselves registered with the Registrar of Newspapers of India.

The draft Registration of Press and Periodicals (RPP) Bill, 2019, which is set to replace the archaic Press and Registration of Books (PRB) Act, 1867, proposes to do away with the earlier provision of prosecution of publishers.

It also seeks to simplify implementation of the registration process through a newly-created Press Registrar General.

The draft bill proposes to do away with prosecution of publishers and the existing procedure of furnishing of declaration by publishers/printers before the district magistrate and its subsequent authentication.

According to the draft bill, "the publishers of news on digital media shall register themselves with the Registrar of Newspapers of India in such manner and giving such particulars as may be prescribed."

The bill defines news on digital media as "news in digitised format that can be transmitted over the internet, computer or mobile networks and includes text, audio, video and graphics".

The bill would enable the central government and the state government to frame appropriate rules and regulations to regulate the criteria and conditions for issuing government advertisements in newspapers, accreditation of newspapers and such other facilities for newspapers.

The draft bill proposes to remove the existing provisions relating to registration of books and matters connected thereto.

The process of title and registration of periodicals including newspapers is proposed to be effected centrally by the Press Registrar General as a simultaneous process, the draft bill says.

The draft bill states that the editor of a periodical "means an individual, whether called editor, chief editor, group editor or editor-in-chief or by any other name called, being a citizen of India and is ordinarily resident in India responsible for the selection and finalization of the content of a periodical".

The bill also provides that the Press Registrar can cancel a publication's registration if found to be going against the law.

The I&B ministry has sought comments on the draft bill released on Monday from stakeholders over the next 30 days.