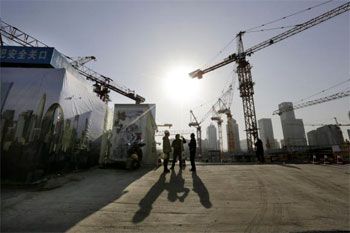 At the outset, nobody would believe that India's economy expanded by double-digits only four years earlier and the growth rate in gross domestic product (GDP) dived to as little as below four per cent during the global financial crisis period of 2008-09. Yet, these would be the facts if one measures growth in terms of the new official definition.

The revised definition and change in the base year will add sheen to the second stint of the United Progressive Alliance (UPA) government, on its management of the economy. And, moderately take it away for the first tenure of the Manmohan Singh government, compared to the older method of computing GDP.

Particularly, questions might be raised about handling of the global financial crisis period of 2008-09 by the then government.

The new definition would throw out surprising results for performance of the economy, making some years worse and others better than considered till now. The second stint of the UPA government has yielded a 7.5 per cent average annual growth rate in the new parameters, against 6.7 per cent with the older one and the previous base year of 2004-05. If only the base year is changed to 2011-12 and the older concept of GDP is used, the average annual growth will be 7.1 per cent.

The government will henceforth measure GDP at market prices, which includes indirect taxes. Till now, the government has been computing it in terms of GDP at factor cost, which excludes these.

Also, intellectual property products have been added to the new definition of GDP.

Besides, the base year has been changed to 2011-12 from 2004-05 but this will impact only the last two years of the UPA government. On the other hand, the first stint of the Manmohan Singh government had delivered eight per cent annual growth compared to the 8.4 per cent measured earlier.

One thing that does not change is the pattern of growth in the three years prior to 2008-09, when US financial services icon Lehman Brothers had collapsed, triggering a global financial meltdown. In both methods, the economy produced a growth rate of over nine per cent in each of these three years.

However, due to the much lower growth in global financial crisis period of 2008-09 under the new set of numbers, the growth rate under UPA-1 was a bit lower than under the previous methodology.

The new growth numbers also throw up policy issues. The new numbers show that mining and manufacturing, earlier shown as contracting, in fact grew 5.4 per cent and 5.3 per cent, respectively, in 2013-14. Then does it mean that pressure on the Reserve Bank of India to cut the policy rate was wrong?

Interestingly, the change in computing the GDP growth rate came at a time when the International Monetary Fund and World Bank have started giving India's growth rate on the basis of GDP at factor cost. Earlier, these bodies would give it at market prices. Officials in the finance ministry and Planning Commission would take pains to explain the difference between the two sets to journalists, particularly when IMF projections showed only a 3.75 per cent growth rate for 2013-14. 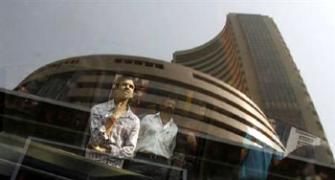 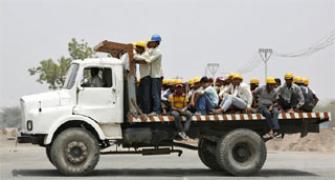 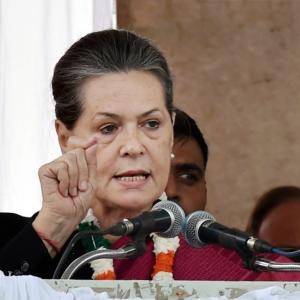 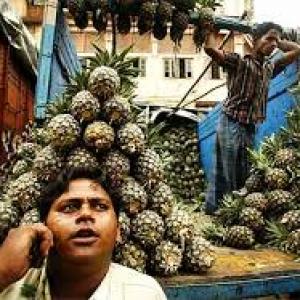