The airline is sitting on a debt pile of over Rs 8,200 crore and has defaulted thrice since January, including on some forex debt. 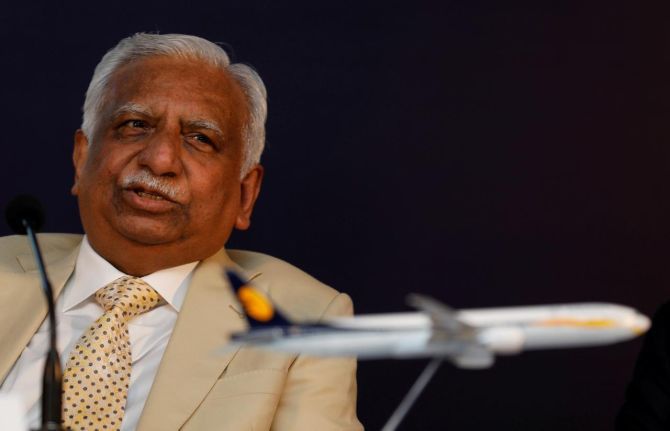 With the clouds of uncertainty darkening over the survival of his 25-year-old airline, Jet Airways chairman Naresh Goyal on Monday sought to reassure the 16,000-strong staff of the efforts to restore the "much needed stability" in its operations at the earliest.

Since a larger number of its over 100-fleet are grounded leading to drastically curtailed operations, the airline is struggling to prevent a nose-dive somehow.

Goyal, in a communication to employees on Monday evening also said talks with the airline's strategic partner Etihad Airways and SBI-led lenders are going on.

The UAE carrier owns 24 per cent in the airline.

"Once again I assure you that I am personally committed to have the resolution process completed as soon as possible and restore the much-needed stability to our operations at the earliest," Goyal said in a letter to the staff who are apprehensive of their future with the airline.

The airline is sitting on a debt pile of over Rs 8,200 crore and has defaulted thrice since January, including on some forex debt.

On February 14, its board had approved a bank-led resolution plan, whereby the SBI-consortium of lenders will become the largest shareholders in the airline and Goyal would exit the management as the chairman and board member.

If the resolution plans goes through, banks would convert a part of their debt into 11.4 crore shares for a consideration of Re 1 as per the RBI norms.

Last week, SBI sounded hopeful of reaching an early solution by this week.

"I personally want you to know that the situation, though complex, has my personal non-stop attention towards an early resolution...the complexity of the process though has led to some delays and will require further time to conclude," he said without offering a time-line.

While discussions with the lessors continue, Goyal said as a responsible airline, Jet has "consciously" and "proactively" decided to curtail its schedule according to the number of aircraft it is currently operating.

"This will ensure the sanctity of our schedule, while keeping the regulatory authorities briefed," he said.

For the past few weeks, its passengers have been venting their ire on social media as its flight cancellations have increased gradually due to rising number of planes getting grounded.

On the non-payment of salaries to pilots along with senior management and engineers, Goyal said he is fully committed to ensure that their dues are cleared on priority once all parties sign on the resolution plan.

The pilots with other senior staff are to get their full salaries of January and February besides 87.5 per cent of December pay. 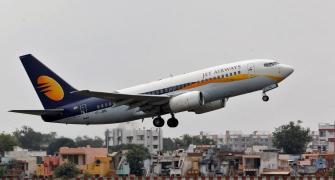 Jet's woes may fly away in a week

Jet not to fly to Abu Dhabi; slashes flights to Dubai 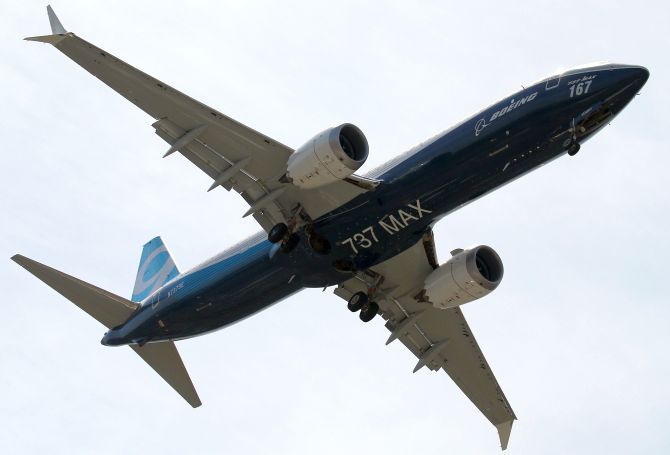