That artificial intelligence (AI) applications can sometimes be biased is no longer unusual, and when that happens, Microsoft - one of the biggest proponents of AI - has a lot to worry about.

But Satya Nadella, the chief executive officer (CEO) of the Redmond-headquartered tech giant, also has a simple solution to do away with such biases.

“One of the best things you can do to have ethics around AI and to protect (it) from bias, would be to have diverse teams,” said Nadella, speaking at the company’s ‘Future Decoded’ tech summit in Bengaluru on Tuesday.

“If there is one thing that is going to be the real currency for the next 10 years, is how diverse and inclusive your teams that are building these technologies are.

"There is no protection against unconscious human bias, other than diversity,” he added.

The Microsoft CEO said the developers have to think about privacy as a human right and there is a need to have gender and ethnic diversity in the teams that are building these technologies.

Speaking at the summit which was attended by the developer community and leaders from the information technology industry, Nadella said an economy like India’s needs to adopt digital technologies across sectors, such as retail, health care, and agritech, in the next 10 years.

Reflecting on his visit to India at the start of a new decade, Nadella said the impact of digital technology has been tremendous in the last 10 years.

“It is just stunning. The entire mobile revolution came to fruition; the Cloud happened (and) a lot of consumer internet businesses got built.

"The last 10 years has been amazing, but it has been narrow in some sense,” said Nadella, dressed down in a checkered shirt, denims, and trainers.

“But in the next 10 years, can we dream even more? The good news is that the core technology fabric is getting embedded in the world in our homes, offices, stadia, and hospitals.

"Whether it is a car or a refrigerator, you basically have computing in it.” Nadella, who is slated to meet a group of students, developers, and entrepreneurs in New Delhi on Wednesday, said the company’s goal is to help every organisation become a software company by adopting the latest technology.

They can create their own digital innovations on top of it.

“The worst mistake anyone can make is reinventing the wheel.”

As technology becomes ubiquitous, he said there is a responsibility for developers and companies to think a lot more broadly about the impact on society.

One such responsibility is building trust into the technology, like every bank which builds a mobile app and is doing transactions, will need to also foster privacy and provide cybersecurity for assets and customer data.

He said, today some $1 trillion is lost in the world economy due to cyberattacks and crime.

“Breaking the world is not going to work in the next 10 years.

"You have to think about that inclusive nature of economic growth, that trust in technology, and sustainability,” said Nadella.

Nadella also said that Indian businesses and start-ups are emerging as innovation leaders, signalling how technology can drive growth, enhance customer experience, and tackle some of the country’s most pressing societal and environmental issues.

He also highlighted firms such as Sun Mobility, which provides battery-as-a-service, and Bionic Yantra, which is aiming to restore mobility for severely injured people through wearable robotic exoskeleton aiding rehabilitation.

“It is fantastic to see these unicorns and (start-ups) coming out of India, building successful businesses and models and most importantly, having an impact,” said Nadella.

Nadella said there is unprecedented opportunity to apply technology to drive economic growth that is inclusive, trusted, and sustainable everywhere, including in India.

“That’s why we are partnering leaders in every industry across the country to help them build their own digital capability, transform their organisations, and achieve more in this new era.”

Get Rediff News delivered into your Inbox.
Peerzada Abrar in Bengaluru
Source: 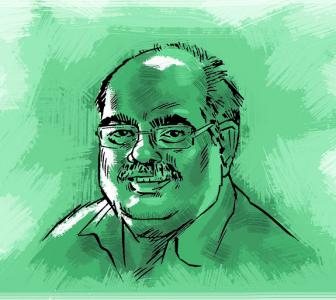 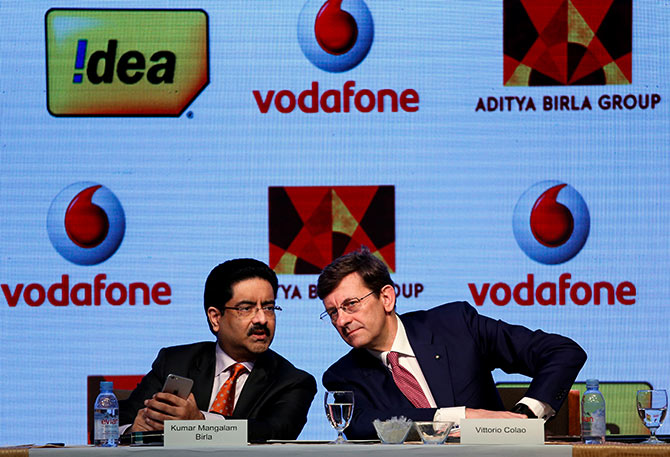