More than 60% of bankruptcy proceedings led to liquidation in Q2

Experts say this further underlines the lack of investor interest in stressed assets at present. 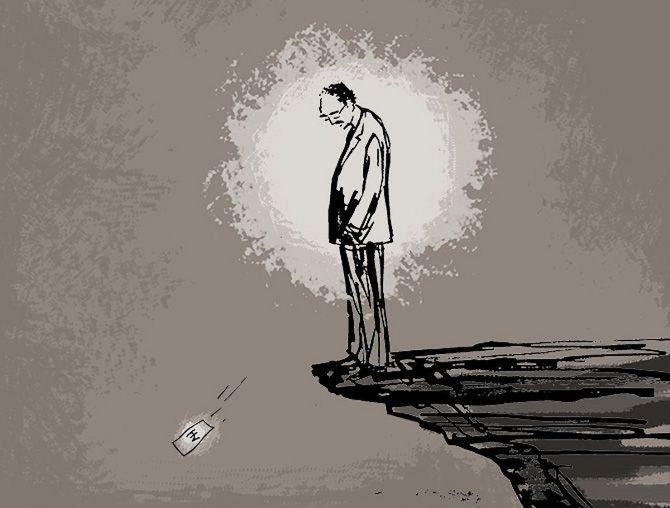 More than 60 per cent of the corporate insolvency resolution processes (CIRPs) that achieved closure in July-September 2020 have ended up in liquidation.

The data by the Insolvency and Bankruptcy Board of India (IBBI) shows that 68 of the 112 cases closed during this period went into liquidation.

While a significant number of cases had faced liquidation in the previous quarter too, it was still only one-third of the total cases that got closure.

Cases of liquidation have been on the rise, even as the initiation of the CIRP under the Insolvency and Bankruptcy Code (IBC) has been under suspension till December 2020.

Experts say this further underlines the lack of investor interest in stressed assets at present.

“Earlier, the cases coming to the NCLT had most of their value eroded and therefore, there was a lot of liquidation.

"Now, due to the Covid-19 pandemic, there is a financial crunch.

"Resolution plans are coming but not sufficiently. Unless enthusiasm comes back to industry, we will see more liquidation,” said Manoj Kumar, partner, Corporate Professionals.

The IBBI numbers also show that of the 1,022 liquidation cases for which the data was available, 751, or around 73 per cent, were earlier under the Board for Industrial and Financial Reconstruction (BIFR) regime.

About 50 per cent of the CIRPs yielded orders for liquidation, compared to 13.41 per cent cases that ended up with a resolution plan.

Around 60 per cent — 530 of the 893 ongoing liquidation cases, have been going on for more than a year. Final report has been submitted in just about 13 per cent of the liquidation cases initiated so far under the Code.

IBC experts feel that it is a good decision to suspend the initiation of corporate insolvencies for the pandemic period since it will only add more supply of stressed assets into the market at a time when there is hardly any demand.

The IBBI chief has also said that rescuing a viable firm is more important than liquidating an unviable company during the Covid crisis.

“If you fail to liquidate an unviable one, it is bad. But it can be rectified next year,” Sahoo said.

The bankruptcy regulator has proposed a statutory mechanism to allow a company to withdraw from the process of voluntary liquidation at any point after its initiation.

The IBBI said if there was a business opportunity, the closure of the voluntary liquidation process midway may serve the interests of stakeholders and the economy better.

Industry experts feel that in order to limit the number of liquidation cases in the coming months, the suspension of initiating the CIRP is a good idea since investor interest might pick up in 2021.

“The government should also take this time (of suspension) to put in place the pre-pack scheme and the special framework for MSMEs...Both of which may bring down liquidations,” Kumar added.