A key government official involved in initiatives to make doing business in the country easier said improving the ranking to 50th in a year was not possible but the country could certainly do that over two years.

If the track record of other countries is anything to go by, India’s plan to improve its position among the 189 nations that the World Bank ranks in terms of ease of doing business - from 142nd at present to 50th by 2017 - might be too ambitious.

While the country aims to jump 92 notches over a period of two years, the biggest gainer of the past two years, Russia, has managed to improve its ranking by only 50 spots. The task ahead for India, clearly, is not easy.

In 2015, of the 10 parameters that the World Bank considers while giving final cumulative rankings, Russia improved its performance on three counts - starting a business, dealing with construction permits and registering property - over a year earlier.

By comparison, India improved on only one, protecting minority investors. Worse, after norms for related-party transactions being relaxed in the recent amendments to the Companies Act, there are fears the country might lose this advantage as well.

India in 2015 showed a drop of two positions from 140th a year earlier - it was originally ranked 134th in 2014 but there were some adjustments on account of fresh data.

Other countries that have shown significant improvement over the past two years are Ukraine and the Philippines, of 40 and 43 places, respectively. Another is Côte d'Ivoire, which has jumped 30 places from 177th in 2013 to 147th in 2015.

After release of the World Bank report on rankings recently, the Narendra Modi-led government had pointed out that the initiatives taken by it since coming to power in May last year had not been taken into account - a point mentioned in the report as well. If these were to be factored in, the country's ranking would improve considerably, the government said.

Commerce & Industry Minister Nirmala Sitharaman had said on microblogging website Twitter that reforms carried out since June 1 would be considered for the 'Doing Business' report of 2016.

A key government official involved in initiatives to make doing business in the country easier said improving the ranking to 50th in a year was not possible but the country could certainly do that over two years.

In what might lend some credibility to such an optimism, World Bank President Jim Yong Kim had in July last year said India could jump 50 spots by just implementing the Gujarat model of reforms.

On the procedural front, the government has, through the department of industrial policy and promotion, lately taken a few initiatives to improve the environment for doing businesses.

Some of these are simplifying the application form for industrial licences and making the process online through the eBiz website, exempting a large number of defence equipment from compulsory licensing, and extending the initial validity period of industrial licences from two years to three so that there is enough time to obtain necessary clearances from authorities.

On the legislative side, the government has amended the Companies Act to drop or relax some of the provisions seen as harsh on businesses, brought in ordinances to amend the land acquisition Act, usher in insurance reforms by increasing the foreign direct investment (FDI) cap from 26 per cent to 49 per cent, and allow e-auction of coal mines.

The Confederation of Indian Industry (CII) has already made certain recommendations to the Prime Minister's Office (PMO) on streamlining investment approvals and provision of utilities, besides facilitation of land acquisition and creating an appropriate labour development ecosystem.

The issue now is whether these ordinances will have to be promulgated again and again or the government would be able to bring in the Opposition on board to pass these pieces of legislation in Parliament.

The government's strategy is to bring these Bills in the Lok Sabha, where the ruling coalition has a majority. Even if the Rajya Sabha blocks these, the government would be able to pass these through a joint sitting. However, is a problem in the case of the insurance amendment Bill, which will have to come in the Rajya Sabha first.

India has often been at odds with the World Bank in its measure of ease-of-doing-business rankings. On criticism on this count from India and some other countries, the World Bank president had said the report was not perfect but provided a very important guide to businesses and policy makers globally.

According to the World Bank report, the overall ease-of-doing-business ranking tells only part of the story, and so do changes in rankings. "Yearly movement in rankings can provide some indication of changes in an economy's regulatory environment for firms, but these are always relative," says the report.

This is demonstrated by the drop in Tajikistan's ranking. Even as the country was at the top in the World Banks's list of 10 economies that are improving the most across three or more areas, its overall ranking in terms of ease of doing business slipped from 143rd in 2014 to 166th this year.

"Tajikistan made the biggest advance toward the regulatory frontier in the past year, thanks to improvements in several areas," said the World Bank in its report. "For example, starting a business in Tajikistan is now easier as a result of the implementation of new software at the one-stop shop and elimination of one of the business registration procedures." 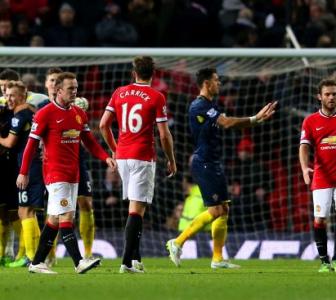 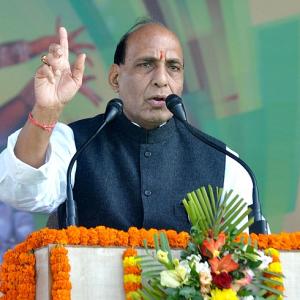 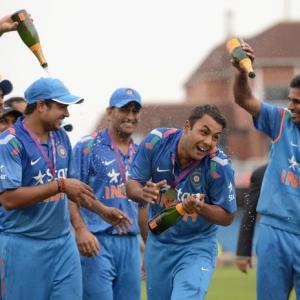