Modi justifies his Davos trip, says it is a 'good opportunity' 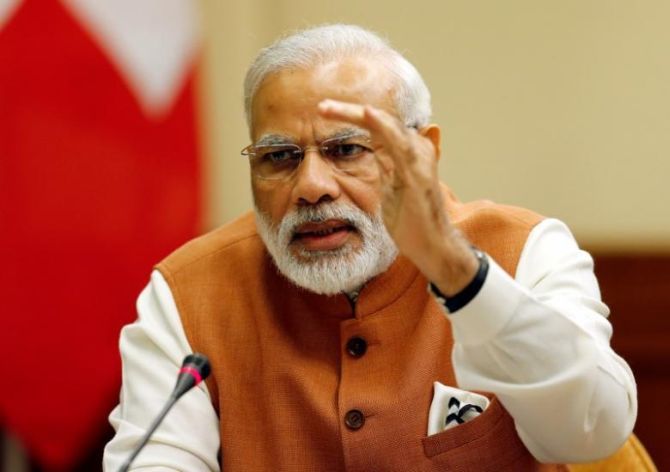 Prime Minister Narendra Modi on Friday said the world wants to hear "directly from the horse's mouth" about India's policies and growth potential and he will feel proud to tell the success story of 125 crore Indians in Davos.

Days before his first visit to Davos for the World Economic Forum (WEF) annual meeting, Modi told Zee News in an interview that India has made a mark globally and there is a need to reap the benefits.

Stating that India's economy is growing rapidly and it has been recognised by the world, including all rating agencies, Modi said Davos is a "good opportunity" for the country as it is a big market with the strength of demographic dividend.

"The country is seeing the biggest jump in Foreign Direct Investment (FDI). It is natural that the world wants to talk directly to India and the world wants to hear directly from the horse's mouth about India's policies and potential. It matters if you hear it from the leader," Modi said.

While terming the Davos meet as the global economy's biggest congregation of businessmen, financial institutions and policymakers, the prime minister said he has not been able to go there so far.

When asked about criticism whenever GDP growth slows, Modi said it is a good thing since the country's focus has shifted towards economy and growth.

"Criticism should not be seen as bad and this is the strength of democracy where everything must be analysed. Good things should be praised and shortcomings should be criticised," he said.

However, the prime minister rued that at times there is less criticism and more allegations.

The good thing is that the country is talking about GDP, agriculture, industries and markets, he added.

The prime minister said the world recognises the mandate of the world's biggest democracy, as he termed the power and determination of 125 crore Indians more important than him.

"My work is to be the voice of 125 crore citizens and I am trying to do that honestly," he said.

On increasing FDI inflows, Modi said the world has seen that this government has a "different thought" and it is good to attract global attention.

"The world is acknowledging that India is doing well domestically," he said, adding that the government is taking bold policy steps on social, economic and good governance fronts.

Modi said the ease of doing business in the country has improved and the world knows what it means.

About the Goods and Services Tax (GST), Modi said that discussions began during the Atal Bihari Vajpayee government but the successive UPA governments failed to convince the states. 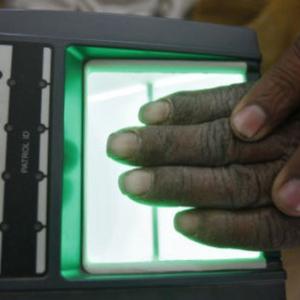 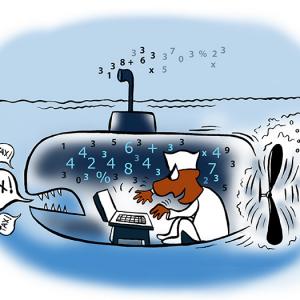