Taco Bell operates through over 500 restaurants in 30 countries outside the US. In the US, it has around 7,000 restaurants. 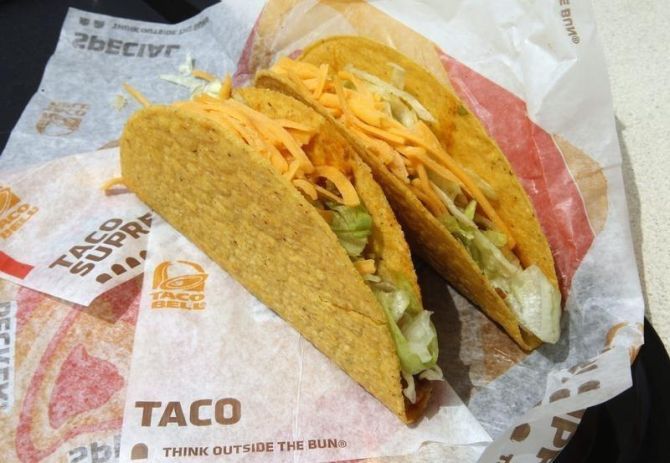 Taco Bell, the global Mexican fast-food major, is planning to open 600 outlets in India over the next 10 years.

If implemented successfully, this can make India the second-largest market for Taco Bell, after the US, said Liz Williams, president, Taco Bell International.

“India is one of the most important markets outside the US and its diverse nature offers an opportunity to Taco Bell, as we are adept at embracing change.

"After the new plan is implemented successfully, India will emerge as the second-largest market for Taco Bell,” said Williams. Currently, South American countries are its leading markets outside the US.

Taco Bell operates through over 500 restaurants in 30 countries outside the US.

Since it began its journey in India in 2010, Taco Bell’s growth has been muted.

In 2015, it got Burman Hospitality to expand its business and had open up 30 restaurants in total in 11 cities.

Now, with the focus of its global management on the local market, Taco Bell will ramp up the process.

This year, it plans to open 35 outlets and add up to five new towns in Bengal and Gujarat in its portfolio, she said.

The American chain, from the Yum! Brand group, has appointed Delhi’s Burman Hospitality as its master franchisee partner for the same.

Under the current model, Burman Hospitality will own and operate all Taco Bell outlets with the right to sub-franchise.

According to Gaurav Burman, director, Burman Hospitality, it may look to sub-franchise some of the locations in next three to five years.

“However, we would be launching the flagship restaurants in any new location on our own.

"This would help us establish the brand and set the standards,” he said.

While, Burman didn’t specify the amount of capital they need to invest for the expansion, estimates suggest the firm may need to pump in Rs 80 to 100 crore a year for the same.

According to Williams, the market is now ready for widespread expansion, unlike earlier when Yum! Brands focused on its other two chains KFC and Pizza Hut in India.

Currently, there are some 800 operational outlets between the two brands in India.

However, Williams said over the years the number of Taco Bell outlets might overtake KFC and Pizza Hut. 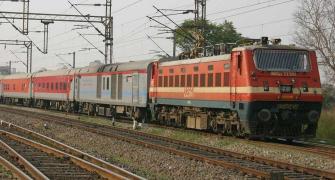 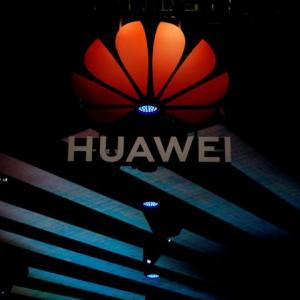 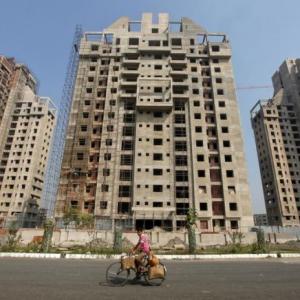