Manufacturing is the lowest paid sector in India

The banking, financial services and insurance was the highest paid sector The efforts towards making India a manufacturing hub notwithstanding, the sector is the lowest paid with a median hourly gross salary of just Rs 211.7, according to Monster Salary Index.

The banking, financial services and insurance (BFSI) was the highest paid sector with Rs 433 median hourly gross salary, followed by IT at Rs 386.8.

The online career and recruitment solutions provider noted that despite economic growth, the median hourly salary of the manufacturing sector witnessed a declining trend from Rs 252.1 in 2015 to Rs 211.7 in 2016.

In India, the manufacturing output contributes about 16 per cent to the overall Gross Domestic Product (GDP) and employs nearly 12-13 per cent of the labour force.

"Despite being significant for the Indian economy, the sector remains amongst lowest paid at Rs 211.7. Additionally, there is an ambitious target of increasing GDP contribution of manufacturing sector to 25 per cent of by 2025," Monster India MD, A-Pac and Middle East Sanjay Modi said.

There is a "wide gap between opportunities and the potential that is yet to be realised", he added.

According to the Monster Salary Index' (MSI) for 2016, the rate at which the salaries in the manufacturing sector is dipping, it could pose a challenge to attract new talent entering the marketplace.

The report further said employees in the manufacturing sector with only secondary education earn Rs 101.4, 62.6 per cent less than master graduates at Rs 270.8. 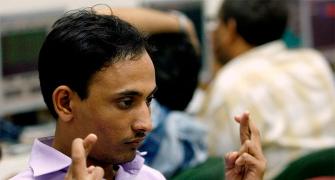 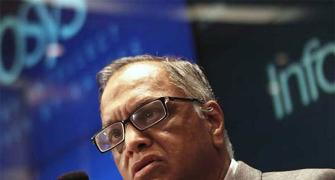 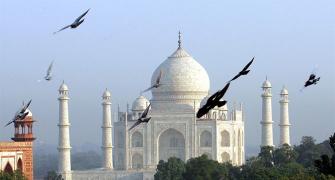 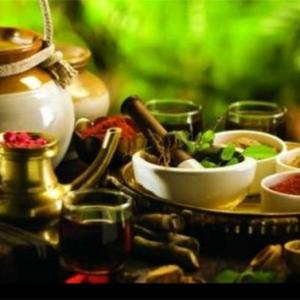