Mamata asks Jindals to pay Rs 5,000 to those who gave land 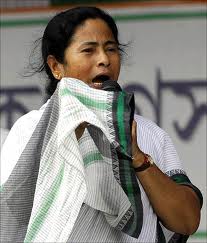 Irked over delay in the starting of work on the Rs 35,000 crore (Rs 350 billion) steel plant by the Jindals in Salboni in West Midnapore district, Chief Minister Mamata Banerjee on Monday said she asked the group to pay Rs 5,000 to each family who gave up their land for it.

"Before coming here, I have told the Jindals that the 400 families who gave their land for the project be paid Rs 5,000 each per month till they are given employment in the project," Banerjee told a function in Salboni.

"Moreover, the project has to be started soon. If the industry (by JSW) is not set up, we will establish an alternate industry," Banerjee warned.

There could be a major industry on such huge land of 4,000 acres which would create a large number of jobs, she said.

Then chief minister, Buddhadeb Bhattacharjee, had laid the JSW project's foundation stone on November 2,2008, for the 10-million tonne capacity plant.

When Bhattacherjee was returning after laying the foundation stone a bomb, planted by Maoists, went off minutes after his convoy passed the spot. 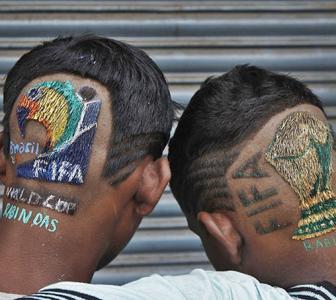 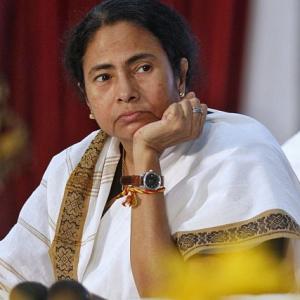 Mamata slams Budget, calls Modi govt of FDI, by FDI and for FDI 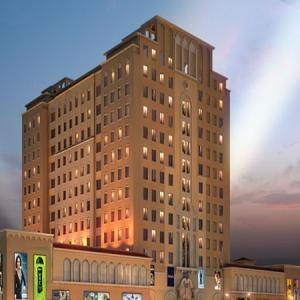 Can Mamata change Kolkata into London?