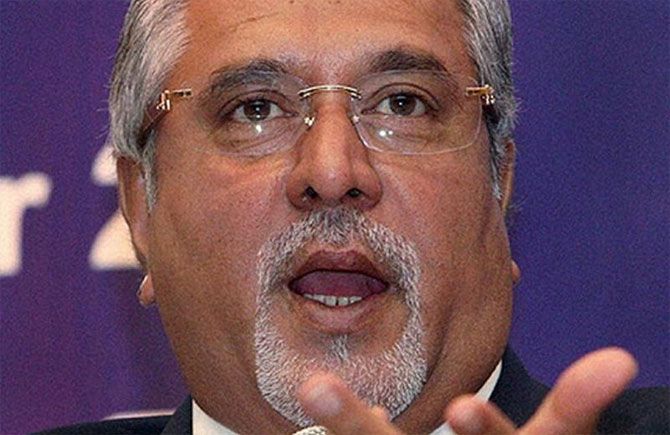 Some of world’s top auditing firms, including PricewaterhouseCoopers, Grant Thornton, Deloitte LLP and Walker Chandiok & Co, are under scrutiny with a slew of regulators seeking answers on their valuation, auditing and due diligence of UB Group companies over the last few years.

Deloitte LLP conducted the financial and tax due diligence for Diageo of United Spirits Ltd (USL) which led to the $2.1 billion acquisition of the company, but could not detect the problems in annual accounts. These accounts, in turn, were prepared by PwC, which was the auditor for USL between 2010 and 2011, and later by Walker & Chandiok & Co.

The accounts were disputed by Diageo in April 2015 after it found a Rs 2,100 crore (Rs 21 billion) hole and sought Vijay Mallya’s ouster from the USL board. Questions have also been raised by lenders on what basis Grant Thornton valued the Kingfisher brand at Rs 4,100 crore (Rs 41 billion). This is now being probed by the Serious Fraud Investigation office (SFIO).

PwC declined comment but an external spokesperson said the firm had not received any communication from either the Securities and Exchange Board of India or the Enforcement Directorate. “Deloitte does not comment on client confidential matters,” its spokesperson said.

Diageo had invested in USL after the British company was given express representations that all of the receivables from Mallya entities were recoverable in full.

The fund diversion worth Rs 2,100 crore from USL was later raised when KPMG, the new auditor appointed by Diageo, discovered discrepancies when it was finalising USL’s 2014 accounts. All the three years’ accounts will now have to be re-stated, according to listing norms.

In the same year, the new USL management called in PwC UK for a forensic audit of the previous three years (which included auditing by its own India unit) and passed on the reports to the regulators including the Sebi, the ministry of corporate affairs and the Institute of Chartered Accountants of India.

The ICAI, sources said, had asked both PWC and Walker Chandiok to explain the discrepancy. An ED official said it was surprising that none of the auditors or valuers for Diageo raised flags over the accounts manipulation or the Rs 4,000 crore (Rs 40 billion) diversion by USL to the British Virgin Islands in 2007.

While the auditors of USL are in the dock for cooking accounts, another marquee auditing firm -- Grant Thornton is under investigation by the SFIO for its Rs 4,100 crore (Rs 41 billion) brand valuation of Kingfisher Airlines. It was based on this brand valuation in 2011 that Mallya raised Rs 9,100 crore (Rs 91 billion) from government-owned banks by offering the brand as collateral. The lenders are now holding a dud Kingfisher brand, which is finding no takers.

Sources in the ICAI said it was a redux of the Satyam scam, when some of the world’s top auditors overvalued assets before the Maytas and Satyam merger, which led to the unravelling of the scam. In the Satyam case, the ICAI had debarred two auditors from Price Waterhouse who were found guilty of professional misconduct. S Gopalakrishnan and T Srinivas were struck off the ICAI’s rolls and fined Rs 5 lakh each. A Central Bureau of Investigation court later convicted them of fraud.