The official liquidator said it would be in public interest that these properties are restored to him so that the interest of all creditors, including the applicant banks, can be "safeguarded".

The official liquidator appointed by the Karnataka High Court on Wednesday opposed a plea by banks to restore the confiscated properties of fugitive economic offender Vijay Mallya to them.

A consortium of banks led by State Bank of India had filed an application before the special court of MS Azmi in Mumbai to liquidate Mallya's assets so that they can recover Rs 6,203.35 crore with annual interest at 11.5 per cent payable since 2013.

Earlier, the Enforcement Directorate informed the special court that it has no objection to restoring Mallya's properties to the lenders if they gave an undertaking to return the money recovered by them to the court later.

However, opposing banks' plea, the official liquidator said, "at present there are several creditors, including workmen and financial institutions, other than the applicant the bank, who also have legitimate claim on these properties."

These properties, both movable and immovable, are valued at over Rs 5,000 crore.

The official liquidator further said it would be in public interest that these properties are restored to him so that the interest of all creditors, including the applicant banks, can be "safeguarded".

"The restoration of these properties to the official liquidator would ensure that the claims of all creditors are accessed and distributed in a fair and transparent manner in accordance with the law under the supervision of the Karnataka HC," he said.

The liquidator was appointed to take over UBHL, after a single-judge bench of the Karnataka HC had passed an order to wind up the company in 2017.

Meanwhile, the court the adjourned the hearing on a plea to confiscate Mallya's properties to April 8, after a few non-original applicants raised objections that their plea challenging the order of the PMLA court to declare Mallya a fugitive economic offender is pending before the high court.

In January, Mallya was declared a fugitive economic offender by a special court in Mumbai, making him the first such individual.

Mallya had left the country in early March 2016 and is currently fighting off extradition proceedings in the London high court. 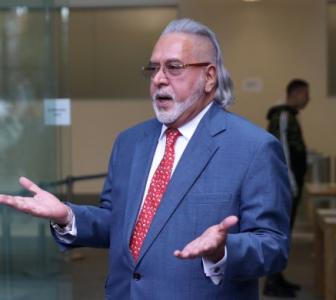 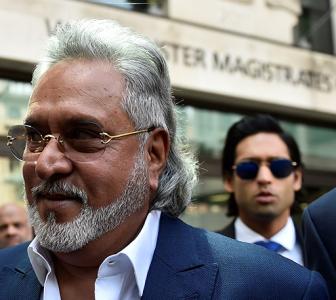 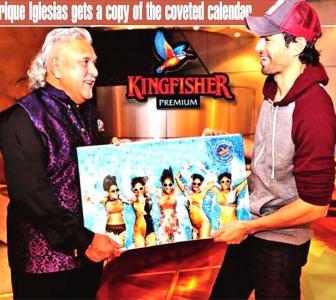 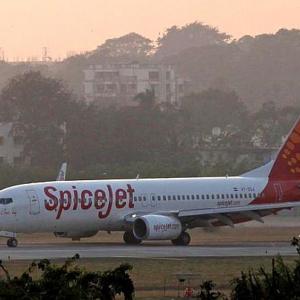