'Localisation saves a lot of time and cost for them. Keeping an eye on a long-term market, this is the best way these car-makers can build momentum for their brands.' 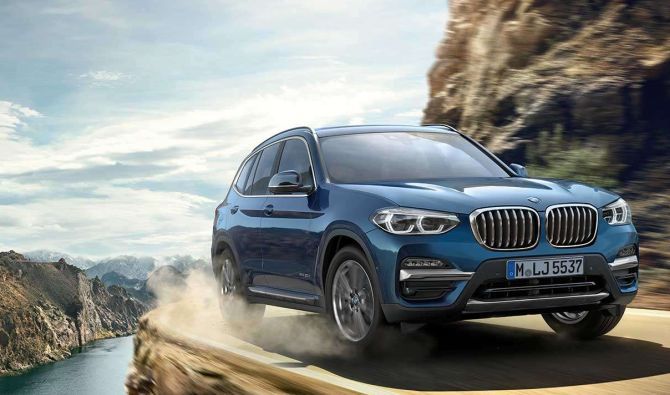 This is the way every global carmaker riding into India would want to go, but localisation is not the easiest of tasks.

That’s the challenge facing luxury carmaker BMW which announced recently that it would produce the second-generation of its premium small car model, MINI Countryman, with 50 per cent localisation in India.

The idea obviously is to cut down costs and time to market.

Vikram Pahwa, president, BMW Group, India, says, “The production of the all-new MINI Countryman has commenced at the BMW Group plant in Chennai and the launch is scheduled for May 2018.”

Makes sense, given the sharp hike in customs duty on CKD (completely knocked down) imports (from 10 per cent to 15 per cent in Budget 2018-19), feel experts.

Currently, the vehicle is imported to India as a CBU (completely built unit).

It is positioned just below the MINI Clubman and is priced at Rs 40 lakh, placing it as a rival against the Volvo V40 Cross Country.

The new Indian-made vehicle is expected to be a tad cheaper.

A lot rides on the MINI. India is the hundredth market in the global MINI sales network. 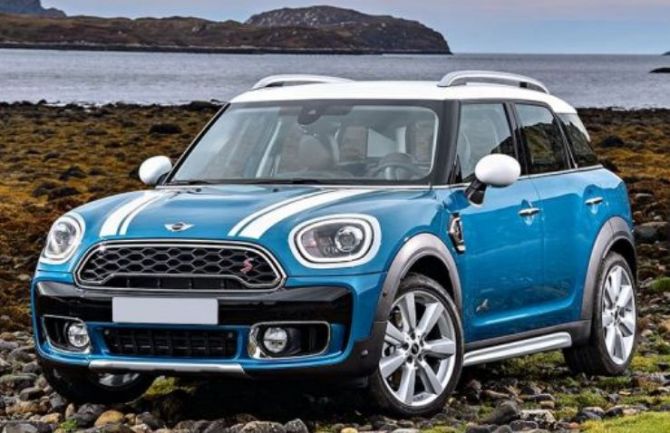 The German carmaker ceded the top slot in the luxury car market to compatriots Audi and then Mercedes since 2012.

Since January 2012, the company has set up five exclusive outlets across Delhi, Mumbai, Hyderabad and Bangalore for the series.

Pahwa says local production of the MINI at the Chennai plant will benefit the company in terms of cost optimisation as well as value addition.

“At the same time, it creates business and profitability for our suppliers resulting in a win-win situation,” he says.

Quality control would be key and Pahwa appreciates that: “For the MINI Countryman there are about 500 quality checks at different stages of production”.

He adds that the sourcing cycle changes depending on the production schedule, location and nature of parts.

Indeed, when it comes to automotive localisation, there is really no short cut -- one must seek services of well-established and qualified providers.

"We have set very stringent standards of quality measurement and compliance throughout the supply-chain and only work with suppliers that adhere completely to these requirements.”

“There aren’t many aspects that a luxury carmaker like BMW will have to consider when it comes to localising in India. They have been doing it for the past couple of years.

"However, what they will have to ensure is they get suitable outsourcing partners from whom they source their local parts,” says Anil Sharma, associate director of market research firm MarketsandMarkets.

The company already sources many of the components locally. 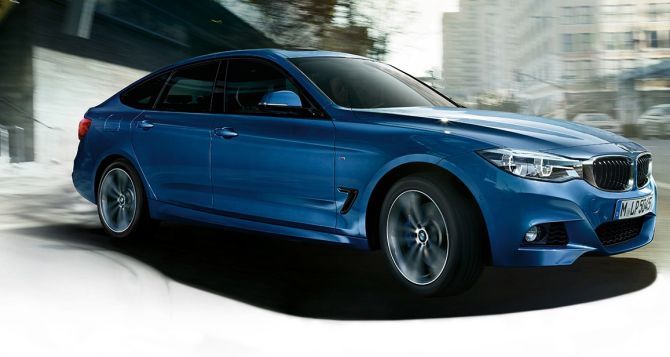 “For us, efficiency and quality are of utmost importance,” says Pahwa.

So what are the key advantages BMW can expect from localisation? Considering that the volume of cars is going up by 30,000-40,000 units every year, India has become a critical market for most luxury carmakers, says Abdul Majeed, partner, PricewaterhouseCoopers.

“Localisation saves a lot of time and cost for them. Keeping an eye on a long-term market, this is the best way these carmakers can build momentum for their brands,” he says.

He adds the move builds confidence in the minds of the audience so it is not surprising that so many luxury carmakers are rushing to localise.

But any localisation initiative will have its share of challenges.

According to Majeed, the carmaker has to keep three things in mind -- one, the quality of the product they are sourcing; two, developing a good supplier management system, training them in handling the products and ensuring the product reaches the right market on time; and three, pricing has to be competitive to be able to reap the rewards of localisation and build volumes. 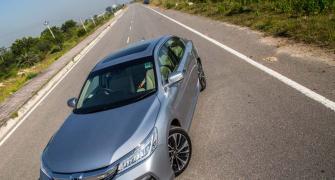 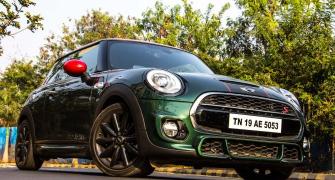 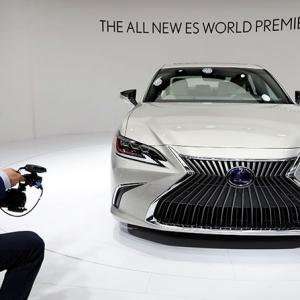