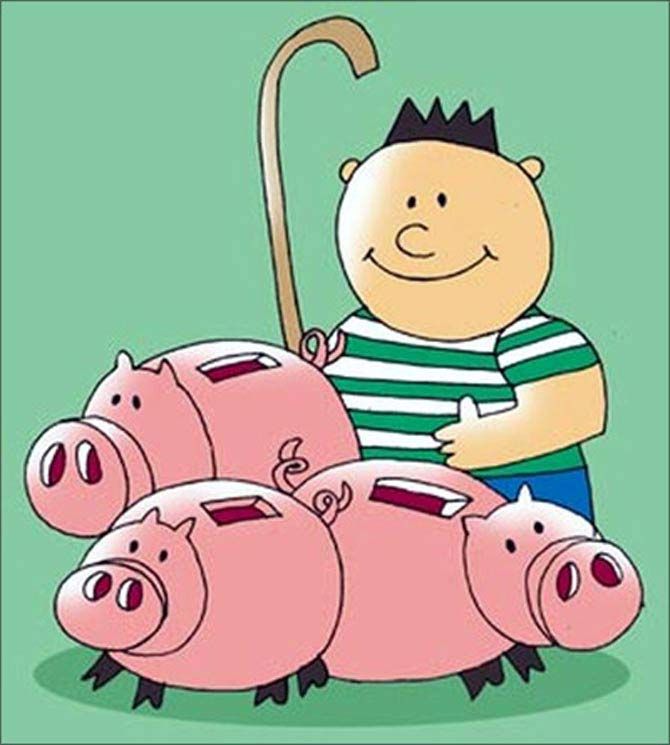 During the past year, mutual fund houses have been gung-ho about the steady inflow into Systematic Investment Plans (SIPs) in equities. Many have said these have helped them counter selling pressure by foreign institutional investors.

Data from the Association of Mutual Funds in India reveals an interesting trend. Between February 2016 and January 2017, fund houses saw net inflow of Rs 47,293 crore (Rs 472.93 billion). However, in that period, there have been significant redemptions, of Rs 1.3 lakh crore. In all, fund houses collected  Rs 1.8 lakh crore.

Why? “A lot of  lump sum investors in the past were caught in long downturns. As a result, they had to stay invested for a long time without significant returns. Many of them now shy away from putting a big amount at one go in equities,” says a senior fund manager.

This see-saw of hitting 21,000 points and falling after that continued till March 2014. In effect, for six long years,  lump sum investors (betting on the benchmark index) were stuck unless willing to book losses.

Since March 2014, the market has risen and is now trading at 28,300. But, for someone who'd invested in that period, the returns would have been dismal.

If we consider the current Sensex levels, the return for a lump sum investor in 2008 would only be 33 per cent – barely 3.37 compounded annual growth and less than the usual bank savings deposit rate of four per cent. Some banks give even higher savings rates.

On the other hand, SIP investors in the same period would have made money due to the volatility in the index, which allowed them to garner more units at lower levels.

Experts say the switch in investment trend would help fund houses in the long run.

“The significant outflow has been due to profit booking or switching of schemes by investors. Profit booking is good news for MF houses, as it ensures the investors will come back. What is better news is the steady inflow from SIPs because it gives long-term money to fund managers,” says Hemant Rustagi, chief executive, WiseInvest Advisors.