Investor must retain at least 51% stake to take the benefit. 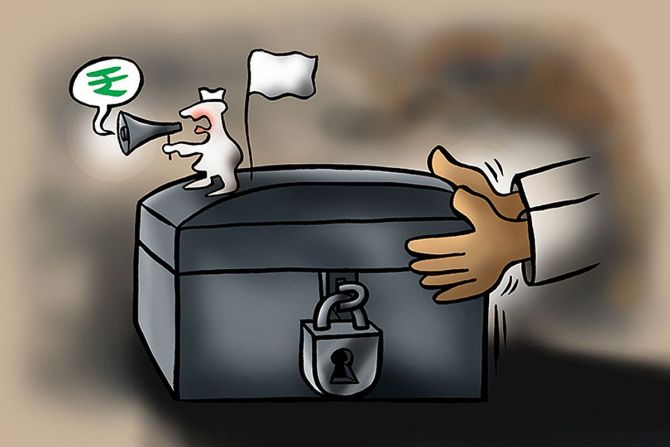 The government has tweaked the income tax laws to make it easier for the new owners of loss-making public sector undertakings (PSUs) to carry forward the accumulated losses and set them off against future profits.

This will result in significant tax savings for the new owners if they are able to turnaround operations of the ailing PSU within a few years.

This will, in turn, boost the post-tax earnings and returns for the new owners.

The new provision will also result in significant tax savings for the acquirers if their existing business is highly profitable and they pay a significant amount of corporate income tax on their profits.

They can now merge the loss-making operations of PSUs with their existing businesses and set off the PSUs’ accumulated losses against their profits and reduce their tax outgo.

“The clarification helps the government’s divestment programme of unlisted companies (to which the restrictive loss provision applies) once the private sector has acquired more than 49 per cent stake.

"The new exemption would allow such loss to be available for such a company even post the divestment,” said Amrish Shah, partner, Deloitte India.

According to experts, the tax relaxation is squarely aimed at the prospective buyers of ailing PSUs.

Under normal tax provisions, without this relaxation, past losses of a company are not allowed to be set off.

According to a clarification issued by the Central Board of Direct Taxes (CBDT), the set off would also apply both to the accumulated losses and the unabsorbed depreciation of a government company being acquired under strategic divestment.

The CBDT has clarified that the relaxation will be available, only till the strategic investor retains at least 51 per cent in the PSU after take over.

In case the strategic investor's shareholding falls below 51 per cent, such relaxation will be withdrawn.

Some of the ailing central PSUs on the divestment list at the end of FY20 include Air India, Rashtriya Ispat Nigam, Neelachal Ispat Nigam, Cement Corporation of India and Hindustan Antibiotic.

Tax experts say that the relaxation will make many ailing PSUs lucrative for prospective acquirers.

Air India is the biggest of them all with accumulated losses of nearly Rs 77,000 crore on a consolidated basis at the end of March 2020.

The tax relaxation will, however, have no impact on the strategic divestment of profitable PSUs or those with occasional losses but no accumulated losses such as Pawan Hans.