State-run Life Insurance Corp of India (LIC), a major domestic institutional investor, sold shares worth Rs 12,600 crore (about $2.32 billion) in companies related to financial, auto and pharma sectors in the October-December quarter of the current fiscal. 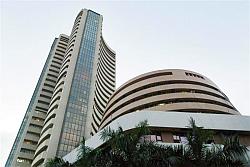 At the same time, LIC acquired shares worth about Rs 3,877 crore (about $714 million) in energy, metal and mining and software companies, the global research report by BofA-Merrill Lynch said.

Also, LIC was net seller during the July-September quarter 2012 with the insurer purchasing shares worth an estimated $1.3 billion (Rs 7,020 crore) in India equities and selling shares to the tune of $436 million (Rs 2,355 crore).

In contrast, the insurance giant's investment in the utilities sector stood at $300 million, followed by $197 million in the energy category, $142 million in metals and mining space, $54 million in software and $21 million in the telecom area.

Financial sector accounted for 24 per cent of LICs total equity portfolio in the country followed by energy at 16 per cent, consumer goods 13 per cent and software 8 per cent.

According to an estimate, LIC has lowered its holdings in as many as 27 of the 50 blue-chip firms forming the market benchmark index Nifty, selling shares worth an estimated Rs 8,000 crore for the three-month period ended December 31, 2012. 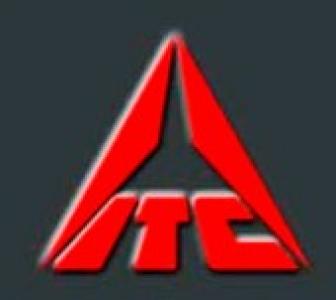 Mahindra STRIPS down its Rodeo 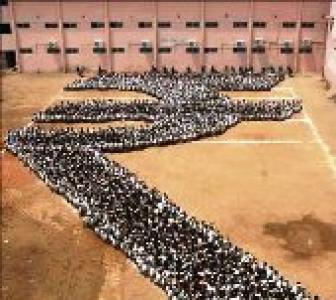 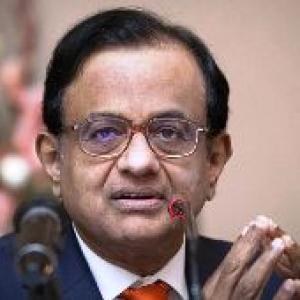 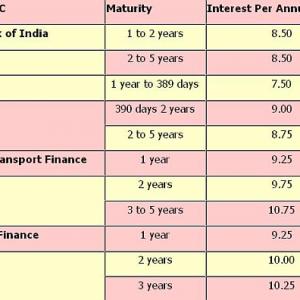