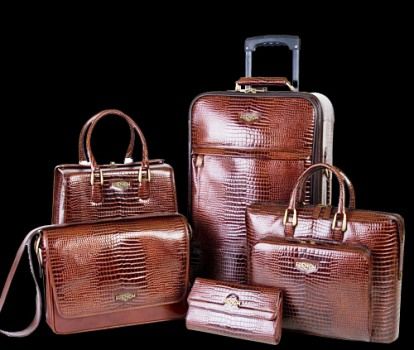 India's leather exports are expected to touch the $14 billion level by 2017 and may double jobs in the sector to 5 million by that period, Council for Leather Exports (CLE) said on Tuesday.

There has been a sluggish demand in the US and European markets, he added.

He was talking to reporters on the sidelines of a function organised by Italy-based Riva del Garda which organises leather items fair named 'Expo Riva Schuh India'. The US and Europe together account for over 65 per cent of the country's total leather exports.

Asked about the roadmap to increase leather exports, Kumar said, "Our strategy includes doubling our existing one per cent share in the American market and exploring new markets like Russia, Japan and Latin America."

This will also help in employing more people in the sector. "We expect that jobs would be doubled to 5 million in the sector by 2017," he added.

Of the total people employed, 70 per cent of them are women. "By providing more jobs to people, the standard of living of people would increase as most of them are under-privileged," Kumar said.