Kochhar’s counsel argued that according to Section 35B (b) of the Banking Regulation Act, prior approval of the RBI is required to terminate the contract of a bank’s chairman or managing director. But in this case, the RBI approval came after the termination letter was served. 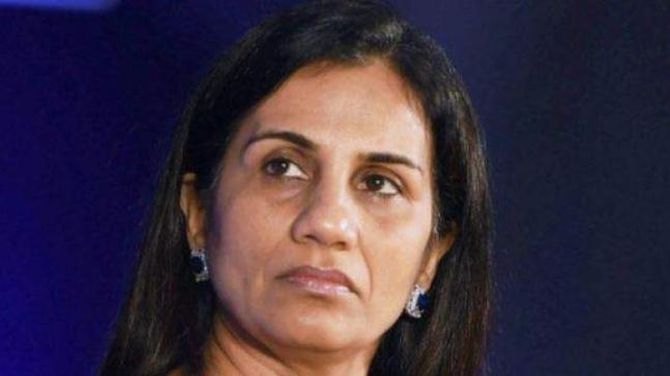 Chanda Kochhar, the former managing director (MD) and chief executive officer (CEO) of ICICI Bank, has sought time from the Bombay high court to make the Reserve Bank of India (RBI) a party in a case against the private lender.

The court gave her time till December 9 to amend the plea and serve notice on the RBI.

The matter will be next heard on December 9.

Kochhar has challenged the private lender’s decision to terminate her services and claw back bonuses and stock options she received between April 2009 and March 2018.

In its reply to the petition, ICICI Bank said the RBI gave the go-ahead to Kochhar’s termination in March 2019 while she was served the termination letter in January.

Kochhar’s counsel argued that according to Section 35B (b) of the Banking Regulation Act, prior approval of the RBI is required to terminate the contract of a bank’s chairman or managing director.

But in this case, the RBI approval came after the termination letter was served.

In all cases of appointments and termination of bank CEOs and MDs, the RBI permission comes after the board clears the appointment/termination and seeks the regulator’s permission, said a lawyer.

The bank retroactively sought the RBI’s permission to terminate Kochhar’s services effective October 4, 2018 - the day Kochhar sent in her resignation which was accepted by the board.

The RBI’s permission was sought in January this year after the board received the report of a committee, headed by retired Supreme Court justice B N Srikrishna, which indicted Kochhar.

On the other hand, the lender also challenged the maintainability of Kochhar’s petition, saying her termination was a contractual issue and since ICICI Bank is a private bank a writ petition is not maintainable.

Last year, after media reports raised questions over Kochhar’s dealings with the Videocon group, the bank’s board had initially defended her and rejected any external inquiry, but later changed its stance after the CBI started probing the matter.

On June 6, 2018, the bank appointed Justice Srikrishna to inquire into all the allegations.

Kochhar had opted for early retirement in October 2018, which was approved by the bank’s board.

However, in January 2019, the bank terminated her from her post following the findings of the Justice Srikrishna panel, which investigated the allegation that Videocon Industries was granted loans by ICICI Bank and, in quid pro quo, Videocon invested in Chanda Kochhar’s husband Deepak Kochhar’s company, NuPower Renewables.

Nupower, Videocon, and Kochhar have denied these allegations. 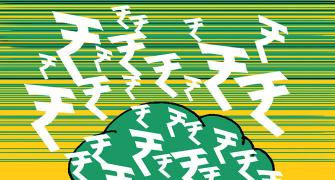 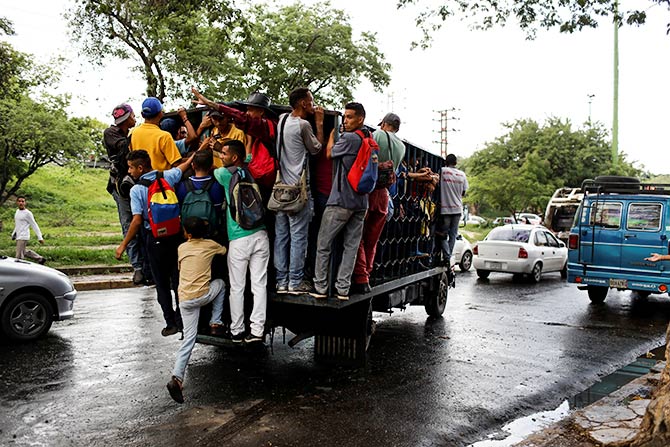 CV sales drop by over 17% in Nov on slowdown woes 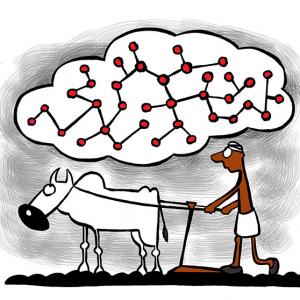