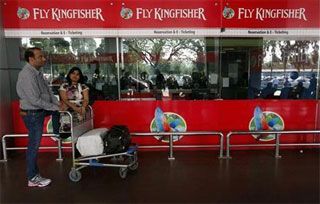 “The decisions of the identification committee (of UBI) and the grievance redressal committee are quashed,” judge Debangsu Basak said in the order.

“The ruling was in favour of Kingfisher on technical grounds. The Calcutta High Court said the grievance redressal committee (which decides on whether or not a borrower is declared a wilful defaulter) was not constituted according to regulatory guidelines. Therefore, the committee’s decision to declare Kingfisher a wilful defaulter was defeated... Our legal team is exploring all options and we might move the division bench against this order,” said a senior UBI executive, on condition of anonymity.

Kingfisher Airlines’ parent, UB Holdings, also confirmed the development. “The previous order (on declaring Kingfisher a wilful defaulter) has been set aside. But the bank can still appeal against this judgment,” said a senior UB Group executive.

“The identification committee held a meeting on May 22, 2014, to identify constituents as wilful defaulters. It was constituted by four members — one executive chairman, a chief general manager and two general managers. This is in excess of the number of three personnel prescribed in regulation 3(i) of the master circular on wilful defaulters, issued by the Reserve Bank of India (RBI).

In such circumstances, the decision arrived at by the identification committee is a nullity. Consequently, all steps taken by United Bank of India subsequent to such so-called identification are also a nullity. Significantly, the grievance redressal committee also comprised four members. This is also in violation of regulation 3(iii) of the master circular issued by RBI,” the court order said.

According to the master circular, a decision on whether or not to classify a borrower as a wilful defaulter should be entrusted to an identification committee (a panel of higher functionaries, headed by the executive director and comprising two general managers or deputy general managers, as decided by the bank’s board).

It added if a borrower was identified as a wilful defaulter, she/he should be provided reasonable time (say, 15 days) for making a representation against the decision to the grievance redressal committee, headed by the chairman and comprising two other senior officials.

Bankers said the high court’s decision would hit their efforts to recover loans from Kingfisher. The airline company has unpaid loans of about Rs 6,500 crore, borrowed from a consortium of 17 banks.

A few lenders, including largest State Bank of India, have identified the airline as a wilful defaulter, though they are yet to declare this.

Analysts have been saying amendments in laws are needed to empower lenders to recover money from defaulting borrowers. “I don’t think it (the delay in classifying a borrower as a wilful defaulter) is a problem with our judiciary. The problem is with the Banking Regulation Act and the RBI Act. These need to be amended to empower both banks and the regulator. It will reduce the incidence of referring such cases to courts,” Ashvin Parekh, managing partner at Ashvin Parekh Advisory Services, had told Business Standard earlier this month.

UBI slaps wilful-defaulter notice to Kingfisher, its chief Vijay Mallya and other board members 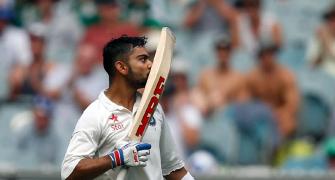 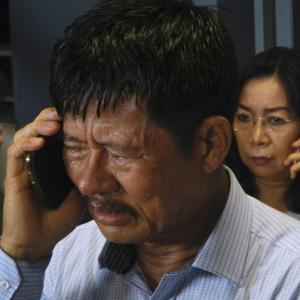 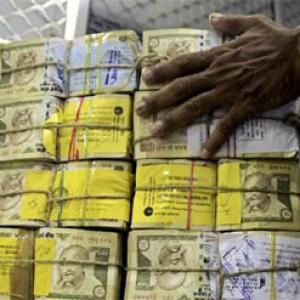