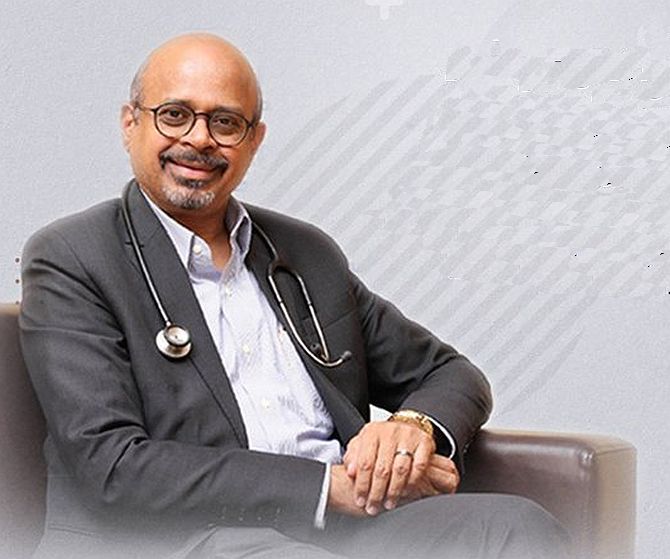 Star Health and Allied Insurance’s Rs 7,250-crore initial public offering (IPO), the third largest this year and eighth largest ever, just about managed to make it despite a poor response from investors, garnering just 79 per cent subscription, forcing the investment bankers to prune offer for sale (OFS) component.

This is the second large offering after digital payments major Paytm this year to receive a lukewarm response from investors, a sign that despite the IPO frenzy investors are discerning when it comes to pricing.

The retail investor quota in the IPO was 10 per cent as against 35 per cent for other IPOs.

The QIB portion just about managed to reach the full-subscription mark.

Institutional investors placed bids worth Rs 3,200 crore in the IPO and another Rs 3,217 crore in the anchor book.

Mutual funds didn’t place even a single bid in the IPO.

Nearly 90 per cent of the bids in the institutional quota came from foreign investors, while domestic institutions, mainly insurance companies, applied for only Rs 206 crore worth of shares.

The retail portion of the IPO was subscribed a little over one time with bids worth Rs 784 crore.

The high networth individual (HNI) portion and employee quota remained undersubscribed at 19 per cent and 10 per cent, respectively.

The response to the Star Health’s offering was the coldest for an IPO of more than Rs 5,000 crore, shows data provided by Prime Database, a primary market tracker.

Since 2000, there have been 19 instances of IPOs getting extended due to poor demand and two cancellations, according to Prime.

In 2019, the IPO of Shapoorji Pallonji group company Sterling & Wilson Solar had met a similar fate.

The issue garnered only 86 per cent subscription, prompting the promoters to sell fewer shares than they had originally intended.

In 2018, ICICI Bank had to settle for lower dilution during the IPO of its investment banking and broking arm ICICI Securities due to weak demand.

Ace investor Rakesh Jhunjhunwala is a promoter of Star Health, which is India’s first and largest standalone health insurance company.

Jhunjhunwala, whose average acquisition cost is just Rs 155.3 per share, didn’t divest any shares in the IPO.

His stake in the company is valued at around Rs 7,500, making it his second-most valuable stock in his portfolio after Titan.

At the top end, the company is valued at Rs 51,806 crore. The insurer’s price-to-book (P/B) multiple worked out to around 10 times.

According to analysts, its rival ICICI Lombard trades at a P/B of 8.25 times.

Typically, investors expect a new company to price its shares at a discount to existing listed players.