The provisional restructuring plan has been carried out by lenders, led by State Bank of India, under the Reserve Bank of India's February 12, 2018 circular.

Cash-strapped Jet Airways on Thursday said its board has approved bank-led resolution plan (BLRP), entailing conversion of lenders' debt into equity, making them the largest shareholder in the airline.

The provisional restructuring plan (BLPRP) has been carried out by lenders, led by State Bank of India, under the Reserve Bank of India's February 12, 2018 circular.

"The  BLPRP currently estimates a funding gap of Rs 8,500 crore (including proposed repayment of aircraft debt of Rs 1,700 crore) to be met by appropriate mix of equity infusion, debt restructuring, sale/sale and lease back/refinancing of aircraft, among other things," the airline said in a filing to exchanges.

The BLPRP contemplates conversion of lenders' debt into 11.40 crore shares of Rs 10 each by allotment of equity shares to the lenders.

It would result in the lenders becoming the largest shareholders in the company, it added.

The company had posted a standalone net profit of Rs 165.25 crore in the same quarter previous fiscal, Jet Airways said in a regulatory filing.

The carrier said revenue from operations during the quarter under review stood at Rs 6,147.98 crore as against Rs 6,086.20 crore in the year-ago period. 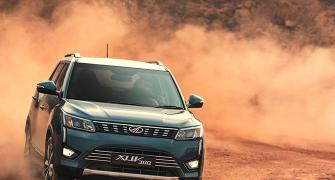 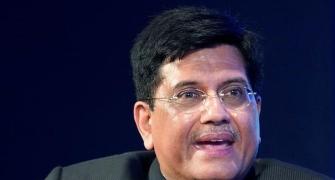 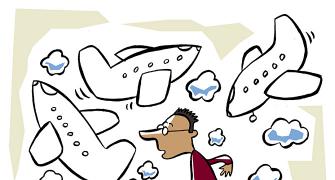 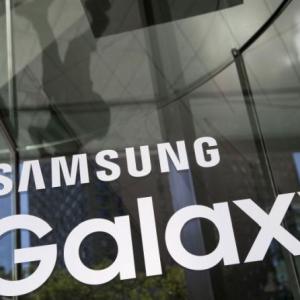