Jan to Sep VC investments down nearly 17% YoY to $6.5 billion

Education topped the table with nearly $1.755 billion as against $379 million last year, followed by real estate which received $754 million. Venture Capital investments dropped by around 17 per cent during January to September 2020 to $6.5 billion from $7.9 billion, last year.

The funding was led by education, real estate and fintech.

Apoorva Sharma, co-founder and President, Venture Catalysts said, India is currently the third largest startup hub in the world and continues to attract a lot of VC and PE investors due to its comparatively faster growth rate, population and young demography.

The country is home to over 50,000 startups and 34 unicorns that itself speak volumes about the high investor sentiment in this country’s startup ecosystem.

"We expect the investment activity to heighten in the coming months as Covid-19 has opened opened several new and first time opportunities for startups as the consumer habits are fast changing.

"We also expect a new found interest from the investors in the SaaS segment as more and more businesses are looking to move online and adopt digitalisation following the Covid debacle," said Sharma.

"We are observing a significant flight to quality now, and the top companies in every segment being tracked by global investors in India are seeing renewed inbound interest.

"The pandemic has acted as a universal filtering event and companies that are coming through stronger - with better utilisation, greater growth rates, higher margins, and increased staying power - are able to close funding rounds much more efficiently than before," said Pai.

The digitisation of these segments has accelerated measurably, and this is the trend being captured by the market-leading startups.

If these companies are able to sustain market share post this expansion and establish their new positions quickly, this could end up becoming a defining moment for most of them.

Most of the growth sectors that have benefitted from this acceleration  - consumer services such as groceries, select consumer brands, edtech, SaaS, payments and fintech infrastructure, gaming & entertainment, etc. - will be the beneficiaries of this investment interest.

The acceleration of growth and a clearer path to scale economics (revenue, margins, and sustainability) are the more important drivers of this interest, added Pai. 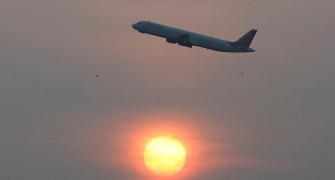 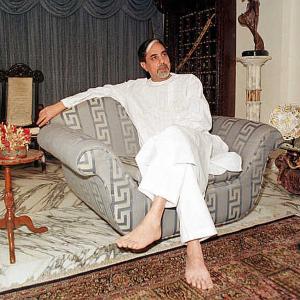