The IT department had in 2013 slapped a tax notice of Rs 2,000 crore on Nokia's Indian subsidiary for violating the withholding tax norms since 2006 while making royalty payments to the parent company in Finland. 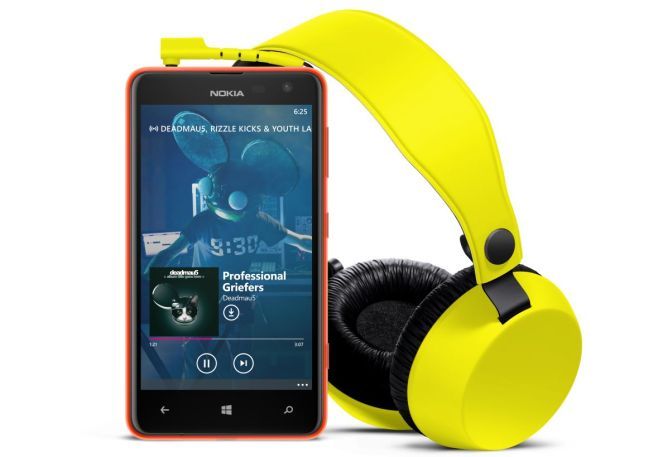 The Finnish telecom firm, however, wants the fresh demand to be included in the ongoing negotiations between India and Finland to resolve the Rs 2,000-crore (Rs 20 billion) tax dispute.

"Fresh tax demands notice has been served to Nokia India for dispute relating to other assessment years, apart from the one being contested currently in ITAT," a senior Finance Ministry official said.

The official, however, did not reveal the demand raised or the action that the Income Tax Department has proposed.

The department had in 2013 slapped a tax notice of Rs 2,000 crore on Nokia's Indian subsidiary for violating the withholding tax norms since 2006 while making royalty payments to the parent company in Finland.

Nokia's mobile unit has now been sold off to Microsoft, but the Chennai factory, which is involved in the tax dispute was not included in the deal.

"The company has been served fresh notices. Now it wants those notices to be included in the ongoing discussions under the Mutual Agreement Procedure (MAP). Officials from India and Finland would meet soon to decide on the course of action," the official told PTI.

When contacted, the telecom company said: "Nokia has indeed received a claim from the tax authorities – it is largely about the same dispute as earlier, so we have nothing to add."

The government has been emphasising on early resolution of pending tax disputes with a view to make the tax regime more predictable and investor friendly.

Finance Minister Arun Jaitley had last month said: "The resolution can be by way of judicial tribunals, by way of discussions within or by way of some other methods that wehave used in other cases.

"... it is necessary to resolve these issues as tax uncertainty does not help the investment environment and therefore, we want the entire instability over the taxation matters to be expeditiously resolved".

MAP is an alternative available to taxpayers for resolving disputes involving double taxation. However, there is no time frame for resolving cases under MAP negotiations. 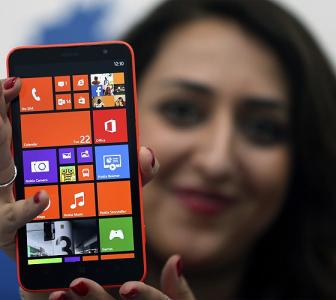 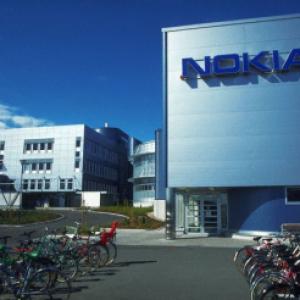 Nokia's tax dispute with India may get bitter