Oravel Stays Limited, the parent company of travel-tech firm OYO, has received in-principle approval from BSE and NSE to list on the respective bourses, sources said. 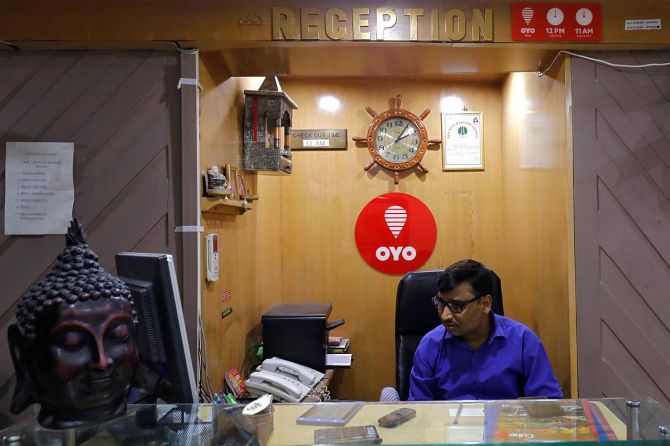 The offering will consist of a fresh issue of shares of up to Rs 7,000 crore and an offer-for-sale of as much as Rs 1,430 crore.

As per documents reviewed by PTI, the company recently received the go-ahead for listing from the National Stock Exchange and BSE.

Bourses typically provides such go ahead at advanced stages of the approval process thus signaling that regulatory path is close to getting cleared for the company to approach for its listing.

The company had filed its Draft Red Herring Prospectus (DRHP) with Securities & Exchange Board of India (SEBI) in September last year and has been in the process of responding to the questions and clarifications sought by the regulators.

As per process, the company would file the updated draft prospectus in line with the final observations and await approval for the final prospectus which becomes the final document for the company to formally approach public investors.