Investors have gained Rs 335,770.71 crore in two days of market rally, with the Sensex scaling its fresh lifetime peak on Wednesday. 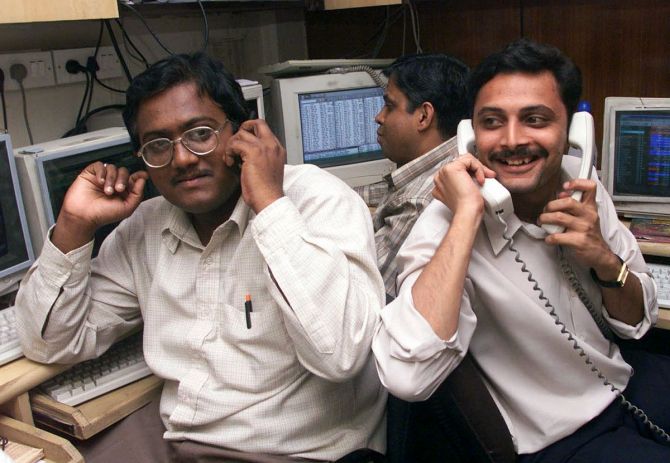 In big bang reforms, the Union Cabinet on Wednesday approved a relief package for the telecom sector that includes a four-year moratorium on payment of statutory dues by telecom companies as well as allowing 100 per cent foreign investment through the automatic route.

"The measures announced for the telecom and auto industry are sweeping with potential for far-reaching beneficial impact.

"A four-year moratorium on dues of the telecom sector which covers AGR, spectrum dues and interest payment will bring big relief to the cash-strapped sector.

"This is positive for banks, too, since banks' exposure too will decline significantly," said V K Vijayakumar, chief investment strategist at Geojit Financial Services.

The Rs 26,058 crore PLI scheme for automobiles, auto components and drones is a major initiative to attract advanced auto technology and supply chains into India, he added.

NTPC was the biggest gainer in the Sensex pack, rallying 7.16 per cent, followed by Bharti Airtel at 4.53 per cent.

In contrast, Nestle India, UltraTech Cement, Axis Bank and Asian Paints were among the laggards.

In the broader market, the BSE midcap and smallcap gauges gained up to 0.86 per cent.

All BSE sectoral indices closed in the green, led by telecom (3.45 per cent) and utilities (2.29 per cent). 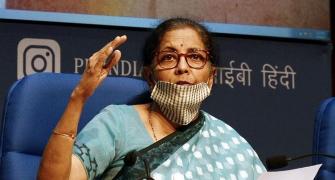 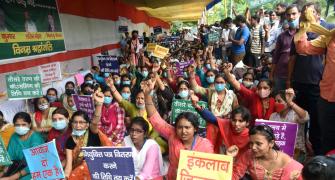 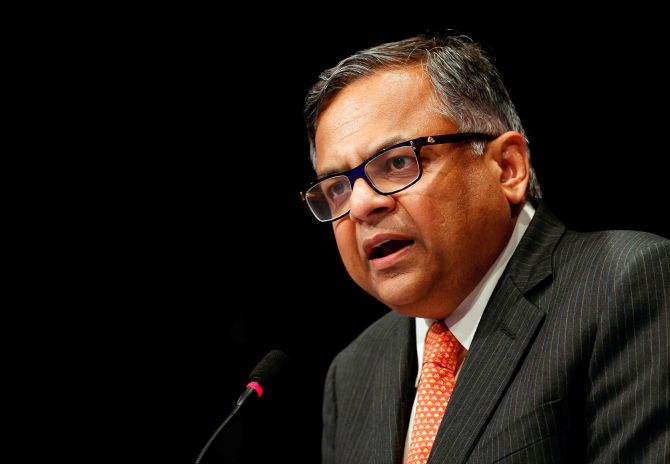