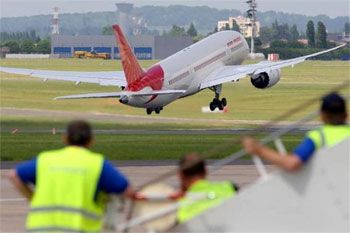 Air India is likely to post its lowest loss this year. Anjuli Bhargava talks to the carrier’s chairman and managing director Rohit Nandan, who is being credited for the airline’s revival. Excerpts:

I understand from ministry officials and several employees that things have  improved for Air India. How has this happened?

Stability is the most important thing we have managed to achieve. In the past two-three years, we have not lost a single manday due to industrial action. This airline was used to facing industrial trouble almost twice a year. This affected public confidence in the airline; it also impacted credibility and schedule integrity.

How? Is the firing of some employees last time you faced a strike responsible for this?

That can be only one of the reasons. Yes, the fact that we did not agree to take them back did matter. The way the entire strike was handled was important. This is not something you see in aviation anywhere. Sacking people and not taking them back did send a message that the management means business.

More than that, we have better communication today. All these years the CMD’s office has been considered a sanctum sanctorum. There was a deity-like awe around the CMD’s scalp. This has changed. Today, we have a system where almost any officer, deputy general manager and above, can walk into my office without an appointment. I meet all and any employees to settle issues we may have every 10th and 25th of the month. 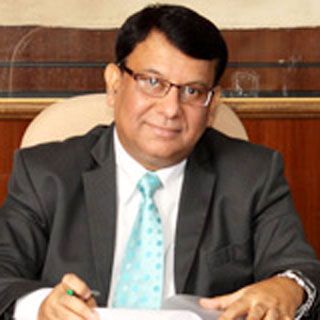 What about cabin crew and pilots ? Your flights are getting regularly delayed due to problems and shortage.

Yes, we need to bring more discipline and sense into the system. But let me clarify that communication between us has not broken down. There are issues and we are trying to resolve these. Our network has expanded and might, unfortunately, we have not been able to recruit at the same pace.

But finances might be looking up only because oil prices are down?

Yes, that might have helped. This is the business cycle. But when oil prices shoot up and losses go up, you are unsparing in your criticism, too.

What about employees and staff? 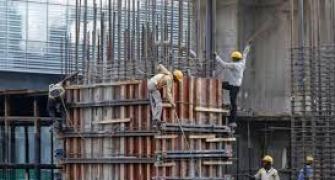 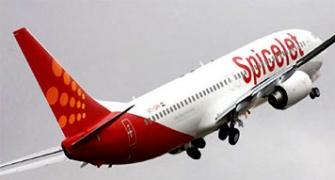 SpiceJet to get extension for AAI dues till Jan-end 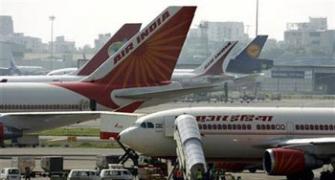 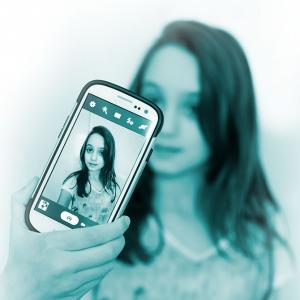