Infosys is planning to hire the first 500 of these within two years.

Infosys, India’s second-largest IT services firm, said it would hire 2,000 Americans in North Carolina by 2021.

The Bengaluru-headquartered company said its second technology and innovation hub would come up in the southeastern state of US out of four such proposed facilities.

Infosys is planning to hire first 500 people of these 2,000 in North Carolina by the end of two years and the rest are to be hired by 2021.

In May, Infosys announced its “commitment” to hire 10,000 Americans and set up four technology and innovation centres in the US. The first hub is being set up in Indiana and the company plans to hire 2,000 American workers there by 2021.

The ambitious local hiring plan there comes at a time when the Donald Trump-led US administration has proposed measures to restrict issuance of H1B visas for highly-skilled workers and higher minimum wages for H1B visa holders.

“The announcement of the new hub in North Carolina, marks the second key milestone in Infosys’ strategy to help drive American innovation and create the next-generation of American innovators,” said the company.

These new hires will include recent graduates from North Carolina’s network of colleges, universities and community colleges, as well as local professionals.

Infosys said it would partner with the North Carolina community college system to create a customised programme designed to train the workforce of the future and North Carolina would contribute a $3 million grant towards upskilling these workers.

“It is our endeavour, and our passion, to be a leader in boosting American innovation in the transformation of core industries, and to help create the next generation of American innovators and entrepreneurs through world-class education and training. This is absolutely critical as we help our US clients, and every client, renew their core businesses and simultaneously innovate into new breakthrough areas, while empowering employees through learning and education,” said Vishal Sikka, chief executive officer, Infosys. 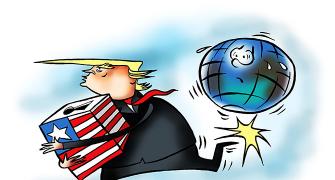 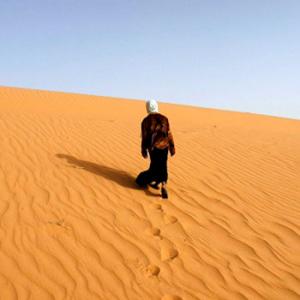