IndiGo said operations of the ATR fleet would be handled by an independent team that would be responsible for in-flight services, dispatch and control, and revenue. 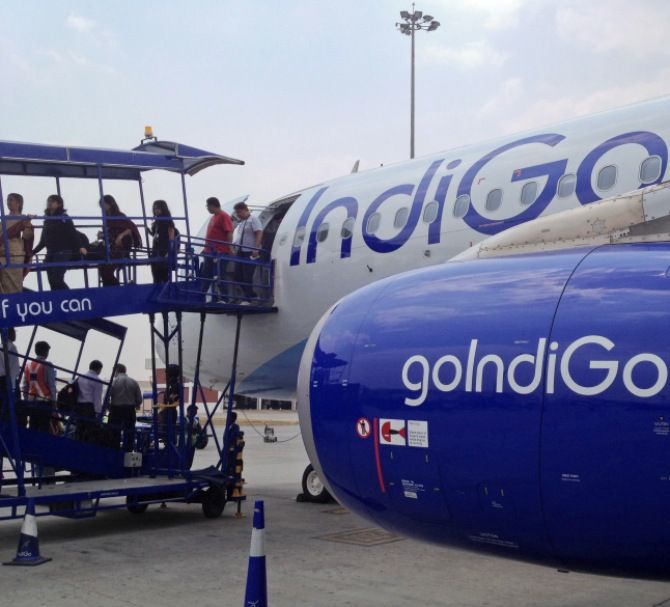 India’s largest airline IndiGo has signed a non-binding term sheet for purchase of 50 ATR-72 aircraft for a foray into regional aviation.

Rival low-cost airline SpiceJet has a fleet of 18 Q400 Bombardier aircraft. Air India and Jet Airways also have smaller planes in their fleets.

“When we looked at turboprop alternatives, ATRs had less fuel burn. Ultimately, the aim is to have the right cost structure,” said Rohit Philip, chief financial officer, IndiGo.

The government’s regional connectivity scheme will be propped up with a major player like IndiGo announcing its plan.

The government plans to improve air connectivity among smaller towns by enticing airlines to operate at Rs 2,500 per seat for up to an hour’s journey. Operators will be provided viability gap funding as these are not profitable routes. Spicejet won after the first bidding round.

IndiGo said operations of the ATR fleet would be handled by an independent team that would be responsible for in-flight services, dispatch and control, and revenue.

“The advantage of this structure is that it will not add complexity to IndiGo’s mainline operation,” Ghosh said.

Analysts were divided about the viability of IndiGo’s decision.

“The airline could look at thin routes in the existing set-up without adding new stations and thus keep costs low,” said Ameya Joshi, an aviation analyst and founder of aviation blog Network Thoughts.

However, another analyst said, “The ATR network strategy is very different from A320s. IndiGo will have to open many more stations as these routes are normally low density.”

IndiGo has earlier credited its single fleet model as one of the reasons for its profitability.

“The single type of airframe within our current fleet helps us reduce our expenses related to maintenance, operation, crew training, as well as allowing us to manage crew rosters efficiently,” Ghosh had said in March. 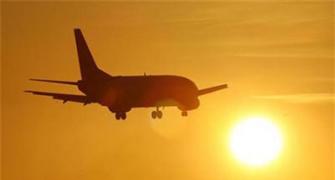 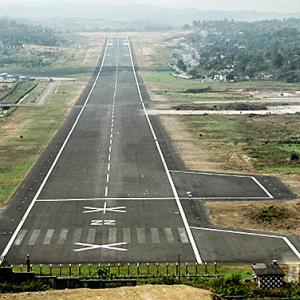 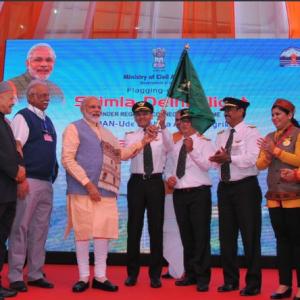