Indian funds did better than Asian ones in only four of the 10 months -- till October. 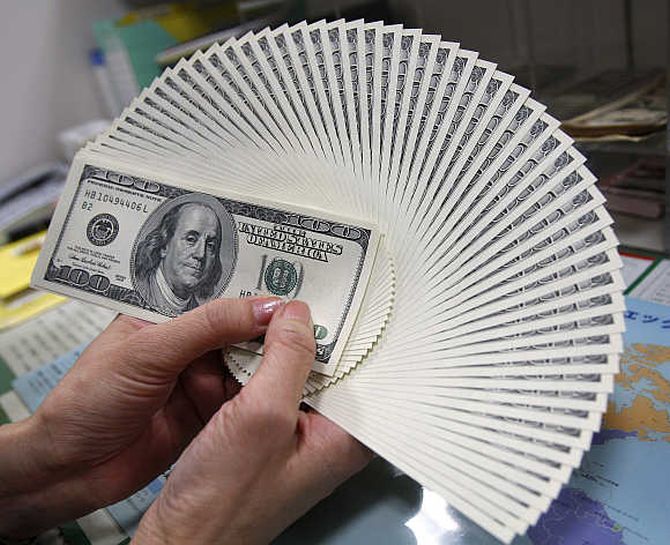 The current economic slowdown may well have weighed on Indian hedge funds, too - $100 invested in them at the beginning of this year would have yielded investors less than 10 cents (dollar returns 0.09 per cent) by October-end.

Investors in Asian hedge funds would have made a little over $6 (dollar returns of 6.1 per cent), showed data from hedge fund-tracker Eurekahedge.

The Eurekahedge India Hedge Fund Index is made up of 17 funds with equal weighting in the index.

The Indian index had done marginally better than its Asian peers in 2018.

But in 2019, Indian funds did better than Asian ones in only four of the 10 months (till October).

Even globally, hedge funds have struggled to beat benchmarks.

The Eurekahedge Hedge Fund Index, which measures returns of funds across regions, rose 0.31 per cent in October, which was lower than the benchmark MSCI ACWI’s returns (1.93 per cent).

The latter is an index that tracks equity markets across developed and emerging countries.

A report from Eurekahedge said trade talks between the US and China played a role for gains in global equities.

“The resumption of the US-China trade talks resulted in a partial trade agreement between the two largest economies.

"The positive development prompted President Trump to postpone the scheduled tariff hike on Chinese goods, which boosted Asian and Asian equities during the month,” it said.

The United Kingdom underperformed among other major economies.

This despite a three-month extension to the planned Brexit.

A stronger pound is said to have contributed to the underperformance.

The outlook for India poses challenges to future outperformance.

“Despite much market optimism, presumably around policy interventions and guided by buoyant flows, India’s macro backdrop may be turning for the worse,” said the November 27 India Equity Strategy report about the second half of the financial year 2020 from brokerage firm Jefferies India.

Authored by equity analysts Somshankar Sinha, Piyush Nahar and Pratik Chaudhuri, the report added that a strong demand stimulus would be needed, and pointed out that growth was weak in the second quarter of the financial year (2QFY20).

“Indeed, revenues were already weak in 2QFY20… causing us to trim FY20 earnings by 5 per cent, even with lower taxes,” it said.

The government had cut corporation tax rates earlier in the year.

The brokerage reiterated a defensive stance based on risks to earnings given the current valuations.