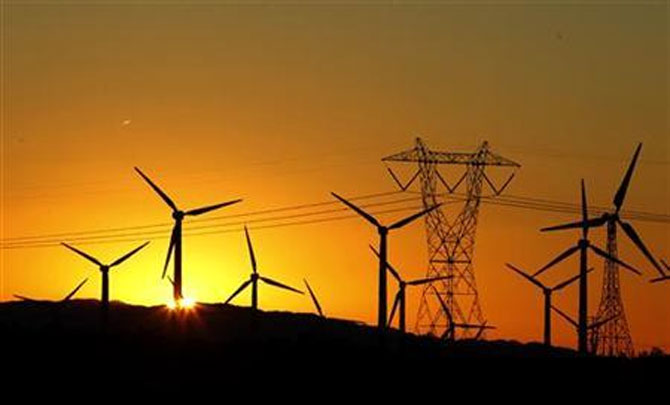 India and the US on Tuesday announced the setting up of two financial assistance programmes worth $60 million for supporting India's much-needed clean energy initiatives including in solar power and other renewables.

"The United States is committed to bring to bear its technical capacity, resources and private sector, and is jointly launching with India new efforts, to spur greater investment in India's renewable energy sector, including efforts that can serve as a model for other ISA Member Countries," the White House said.

An announcement in this regard came after the meeting between Prime Minister Narendra Modi and US President Barack Obama in the Oval Office.

This includes the creation of a $20 million US-India Clean Energy Finance (USICEF) initiative, equally supported by the United States and India.

This is expected to mobilise up to $400 million to provide clean and renewable electricity to up to 1 million households by 2020.

The White House said India and the US committed themselves to establish the US-India Clean Energy Hub as the coordinating mechanism to focus United States government's efforts, in partnership with leading Indian financial institutions, to increase renewable energy investment in India.

The two leaders also agreed on a $40 million US-India Catalytic Solar Finance Programme, which would be equally supported by the United States and India.

This the White House officials said would provide much needed liquidity to smaller-scale renewable energy investments, particularly in poorer, rural villages that are not connected to the grid, and could mobilise up to $1 billion of projects.

This would help in expansion of handholding support to Indian utilities that are scaling up rooftop solar and continuation of successful cooperation with USAID on "Greening the Grid," the White House said. 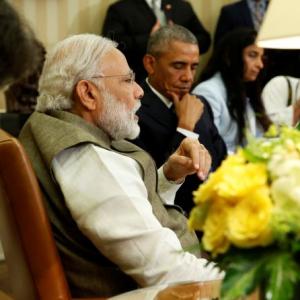 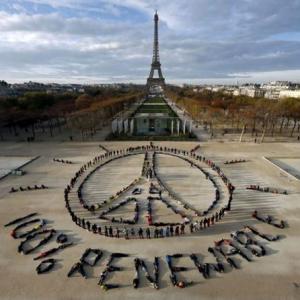