Canada is home to 1.2 million Indians but the size of bilateral trade is a relatively small $6 billion a year 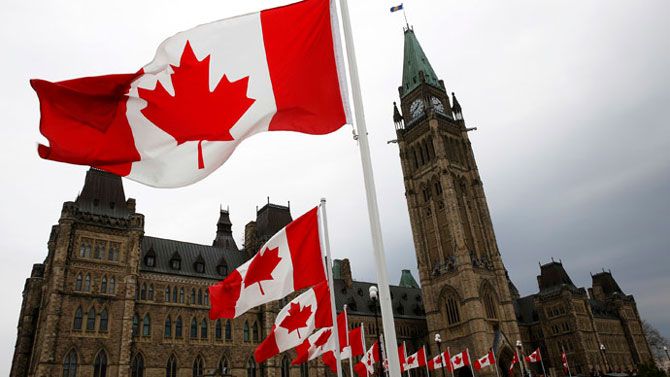 Indian and Canadian negotiators are rushing to iron out differences in a long-stalled foreign investment protection pact in time for Prime Minister Narendra Modi's visit to the north American nation, an Indian government source said.

Modi arrives in Canada on April 14 for a two-day visit, the first bilateral visit by an Indian prime minister in 42 years.

"The negotiation teams are working even today in Ottawa," the source with direct knowledge of the matter said.

Negotiations for the agreement, which seeks to protect legal rights of Canadian and Indian investors doing business in the two countries, were concluded in June 2007, but it has yet to be ratified.

Concerns in New Delhi over certain provisions of the negotiated pact, which allow a foreign investor to sue the host country at an international dispute settlement agency, are believed to be the reason behind the deadlock.

After Modi's victory in national elections last year, the Canadian government said it expected him to finally sign the agreement.

The two countries are also negotiating a free trade agreement, but progress has been slow.

Canada is home to 1.2 million Indians but the size of bilateral trade is a relatively small $6 billion a year.

A similar investment agreement with Europe has been reinvigorated and could be finalised within three months, the first source added.

© Copyright 2022 Reuters Limited. All rights reserved. Republication or redistribution of Reuters content, including by framing or similar means, is expressly prohibited without the prior written consent of Reuters. Reuters shall not be liable for any errors or delays in the content, or for any actions taken in reliance thereon.
Related News: Canada, Canadian, Narendra Modi, Cameco, New Delhi
Print this article