India Inc's foreign borrowings up at $2.78 bn in Oct 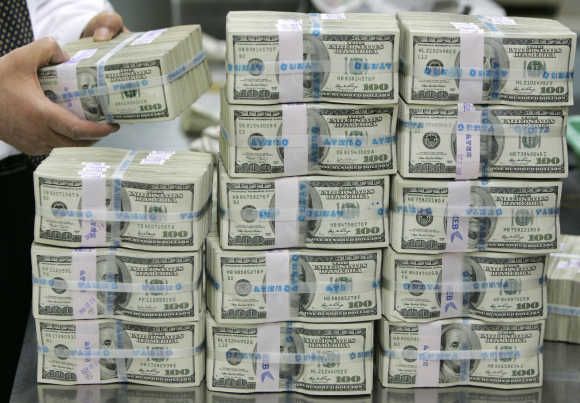 India Inc raised $2.78 billion from overseas markets in October this year, up 44 per cent from a year ago, according to the Reserve Bank data released on Friday.

Domestic firms had raised $1.93 billion the overseas market in the same month a year ago.

Of the total borrowings during the month, $69.43 million was raised through the approval route, while $2.71 billion came through the automatic route.

As many as 56 companies raised money from automatic route while 3 firms raised funds via the approval route, the RBI data showed.