India Inc is of the opinion that unless the government stimulated the economy with new orders and infrastructure spending, corporate earnings would continue to remain subdued. 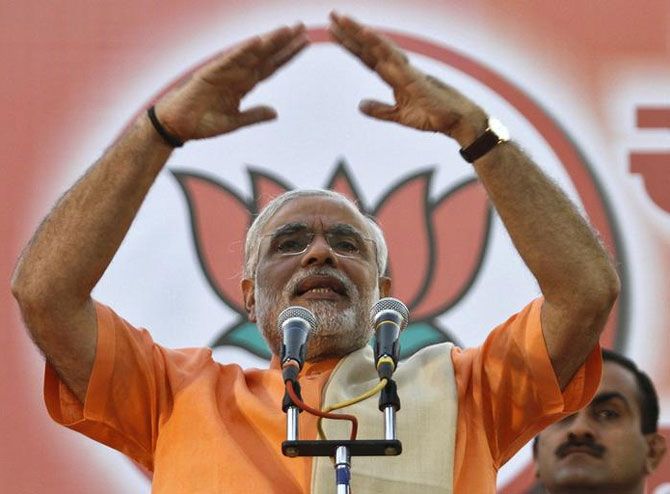 The logjam in Parliament, status quo on key reforms and no rate cut by the Reserve Bank of India are making corporate India jittery about the investment climate.

The Parliament stalemate has already put a question mark on legislation like the goods & services tax, amending the Electricity Act, the Bill on commercial courts and appellate divisions of high courts and the land acquisition Bill.

The government has already backed down from making changes in the land law of 2013, considered a big hurdle for new projects.

“The GST (goods and service tax) model has evolved as a consensus through detailed discussion in the committee of state finance ministers over several years.

The relevant Bill for its introduction must be passed in this parliamentary session if this vital tax reform is to be introduced by April 1, 2016,” warns Adi Godrej, chairman of Godrej Group.

“GST would add as much as two percentage points to annual economic growth, which will help generate millions of new jobs. But, for this, Parliament must transact business.”

All this comes at a time when credit demand is weak, corporate earnings are falling and banks are grappling with a large number of stressed assets, particularly in the infrastructure sector.

Business heads are also unhappy that the government has gone back on the land Bill.

“The present logjam of the Bill is a setback to development-led growth.

The Bill proposed by the present government has a growth-oriented approach.

Reverting to the original version is clearly not a solution, as it was frought with unrealistic prices of land and too much delay.

Chief executives say the pace of reforms seen in the past two sessions of Parliament should have continued in this one.

“It is critical to be able to be on a steady and certain pace of reforms, including the ones which need legislative intervention,” said Sumit Mazumdar, president of the Confederation of Indian Industry.

A CEO of a large firm said the Modi government was fast losing traction and unless the government stimulated the economy with new orders and infrastructure spending, corporate earnings would continue to remain subdued.

On RBI governor Raghuram Rajan keeping rates unchanged, CEOs say there was no expectation of a cut.

“I don’t think corporate India is disappointed because we never expected it.

"The monsoon is playing truant, food and vegetable prices are already north-bound and I don't think Rajan will ever take any risk on his inflation target,” said Prabal Banerji, group president, finance & strategy, of the Bajaj group.

Adding: “Unless the repo (at which RBI lends to banks) is down another 300-400 basis points, why would we as corporate India be bothered?

"Do we think that a reduction of 25-50 bps is going to change investment decisions? The real investment cycle will start when the government start spending big bucks in areas like infra and people start having confidence and start investing,” he said.

With the logjam, and high interest rates, big projects will remain where they are, on paper.

"Delays therein are affecting economic issues down the line, such as a rise in bank non-performing assets, investment sentiment, inadequate uptick in the capex cycle and inadequate job creation,” said Vinayak Chatterjee, chairman of Feedback Infrastructure. 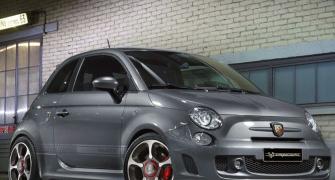 Fiat chief on ups and downs in India market 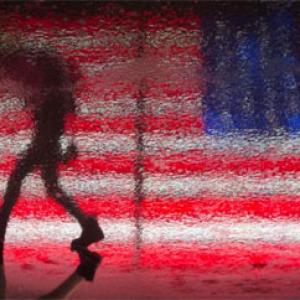 Indian cos helping US economy to recover: Richard Verma