India in process of filing appeal against Cairn arbitration award

India is in the process of filing an appeal against an arbitration panel asking it to return $1.2 billion to British oil firm Cairn Energy Plc, sources said on Wednesday. 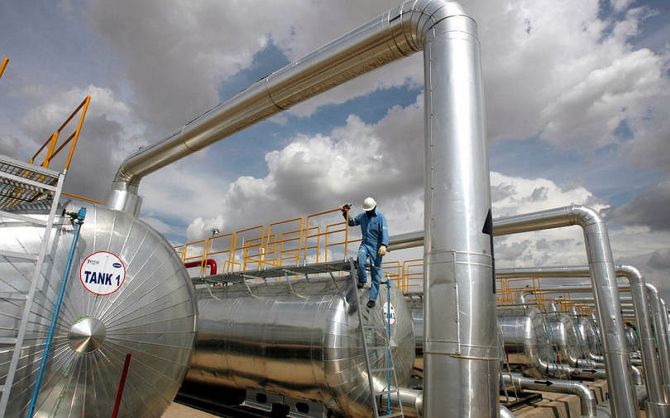 If enforcement proceedings are initiated, India is confident to address them and will strongly defend its interests, the sources said, adding it is open to a constructive settlement of tax disputes within the existing legal framework.

India is in the process of filing an appeal in the Cairn's arbitration award case, they said, adding in this case, it was well within India's sovereign powers to redress the situation of Double Non-Taxation and tax abuse.

The sources said Cairn is yet to respond based on the discussions.

Cairn set up a tax abusive structure and did not pay taxes anywhere in the world on the gains that it made in India, they added.

An international tribunal had in December unanimously ruled that India violated its obligations under the UK-India Bilateral Investment Treaty in 2014, when the income tax department slapped a Rs 10,247-crore tax assessment using legislation that gave it powers to levy taxes retrospectively.

In its annual earning statement, Cairn Energy Plc had on Tuesday said it has identified Indian sovereign assets overseas, which it can seize in the event of New Delhi failing to return over $1.7 billion that an international arbitration tribunal has ordered after rescinding a retrospective tax demand.

"Cairn is extremely confident that satisfaction of the award will be achieved either by negotiated settlement or by enforcement against Indian assets," the firm had said.

So far, the government has not directly commented on honouring or challenging the Cairn arbitration award, but Finance Minister Nirmala Sitharaman had last week indicated going in for an appeal.