With the United States adopting protectionist policies and hiking import duties, a trade war like situation has emerged. India has increased customs duty on 29 products, including pulses and iron and steel products, imported from the US as a retaliatory action against the tariff hike by Washington.

The duty hike would come into effect from August 4, the finance ministry said in a notification.

With the United States adopting protectionist policies and hiking import duties, a trade war like situation has emerged.

The European Union has decided to levy higher import duties on a variety of US products and a similar action is being contemplated by China.

Import duty on diagnostic reagents has been doubled to 20 per cent, while binders for foundry moulds has been hiked to 17.5 per cent.

Duty on artemia, a kind of shrimp, has been raised to 30 per cent.

Last week, India had submitted to the WTO a list of 30 items on which it proposed to raise customs duty by up to 50 per cent.

In the notification, there is no mention of duty hike on motor cycle with engine capacity of over 800cc.

As per the list India submitted to the WTO, it had proposed to hike customs duty on specified motorcycles, which primarily include Harley Davidson, to 50 per cent.

For automobiles and earth moving equipment, SIM socket/other mechanical items (metal) for use in manufacture of cellular mobile phones, the duty has been hiked to 25 per cent from 15 per cent earlier.

Deloitte India Partner M S Mani said that on several products such as pulses the increase is very steep (30 per cent to 70 per cent), while for iron and steel products, the increase is at least 50 per cent of the existing rate (from 15 to upwards of 22.5 per cent).

"The increase in the customs duties on goods originating from the USA was expected, but the magnitude of the increases would have been unexpected. These increases would make the domestic products cheaper compared to imports and lead to domestic manufacturing/demand pick-ups as a corollary," Mani said.

The decision to hike duties is in retaliation to the unilateral increase in tariff by the US on certain steel and aluminium products earlier this year which had tariff implication of $241 million on India.

The duty hike by India would have an equivalent tariff implications for the US.

On March 9, US President Donald Trump imposed heavy tariffs on imported steel and aluminium items, a move that has sparked fears of a global trade war.

India has said the duty imposed by the US has affected steel exports by $198.6 million and aluminium shipments by $42.4 million.

India has also dragged the US to the World Trade Organisation's (WTO) dispute settlement mechanism over the imposition of import duties on steel and aluminium.

India exports steel and aluminium products worth about $1.5 billion to the US every year. 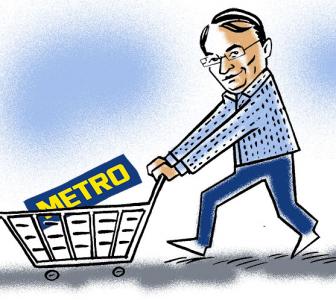 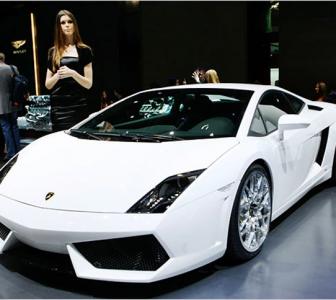 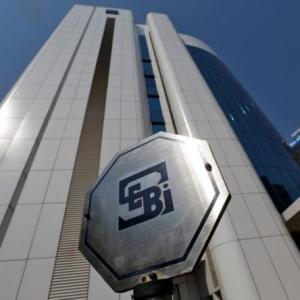