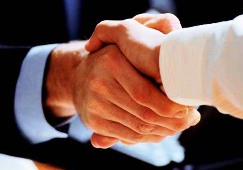 The free trade agreement on goods between India and the Association of Southeast Asian Nations is expected to strengthen the trade dependence once the deal is implemented, said a study by Federation of Indian Chambers of Commerce and Industry and Deloitte.

In fact, India stands to gain in sectors such as textiles, handicrafts, chemicals and pharmaceutical from its trade with the Asean economies.

In the sector of machinery and appliances, which includes electrical equipment, Asean economies stand to gain in comparison to India, said the the Ficci-Deloitte white paper on 'India-Asean Free Trade Agreement'.

However, the gains of the Foreign Trade Agreement, which was implemented last January, can only be realised when the trade agreement gets ratified by the members of the Asean.

One of the main stumbling blocks of the FTA, however, had been the failure to bring all the 10

Till now, only eight countries -- Singapore, Indonesia, Malaysia, Vietnam, Brunei Darussalam, Laos, Thailand and Myanmar -- have ratified the agreement, while Cambodia and Philippines are yet to implement the deal, even though both have indicated they would ratify their deal in the next of couple of months.

At present, India and Asean are also negotiating actively for securing a deal in services, which had also been facing problems. 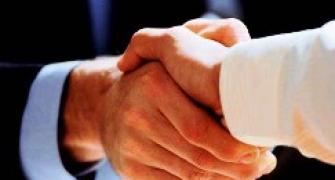 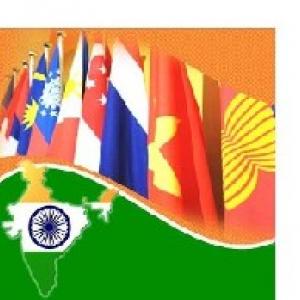 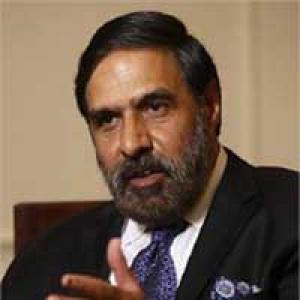