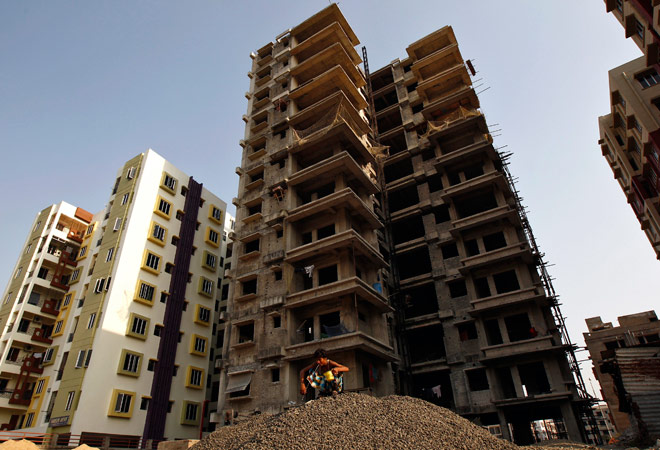 ICICI Bank on Tuesday slashed home loan rate for both existing as well as new borrowers by 0.25 per cent joining a rate cut war initiated by its bigger rivals HDFC Ltd and SBI.

Women borrowers and financially weaker sections will now get home loan at 9.85 per cent, while for other borrowers it will be 9.90 per cent.

The cut in the home loan rate is in line with the base rate reduction of 0.25 per cent announced last week as there is no tinkering with spreads on loans.

ICICI Bank said reduction of home loan rates effective today is valid for all existing and new customers. "With this announcement, women as well as applicants from weaker sections will get home loans at 9.85 per cent."

"The rate will be 9.90 per cent for all others," the bank said in a statement. The interest rate for fixed rate home loans have also been reduced.

"The borrowers taking fixed rate home loans with tenure of 10 years for loan amount up to Rs 30 lakh will have to pay 9.90 per cent, the same effective interest rate applicable for floating rate home loans," said the bank.

Effective April 10, the new base rate or the minimum lending rate is 9.75 per cent.

"The move will benefit all existing customers of floating home loans, whose home loan rates will be reduced by 0.25 per cent as per the change in the base rate," the statement said.

After cutting the key rate twice this year, the central bank kept it unchanged at 7.5 per cent in its monetary policy on April 7.

The Reserve Bank had blamed banks for not passing the benefits of two repo rate cuts to borrowers and termed as "nonsense" the lenders' claims that cost of fund was high.

"The banks marginal cost of funding (has) fallen, the notion that it hasn't fallen, is nonsense; it has fallen" Rajan had said.

Many banks including State Bank of India, HDFC Bank and Axis Bank last week cut lending rates by up to 0.25 per cent after RBI Governor Raghuram Rajan's tough talk with bankers on the issue.

Housing finance firm DHFL too lowered its home loan rate by 0.25 per cent to 9.90 per cent.

The rate has been revised downward from 10.15 per cent and the new rate would be effective tomorrow, DHFL said in a statement.

"The reduction in the interest rate reflects our commitment towards enabling home ownership in tier 2 and 3 towns for each and every Indian," said Kapil Wadhawan, CMD of DHFL.

However, the aggressive posturing by SBI is only for new borrowers, while the older borrowers will continue paying the spreads as per the older contracted rates. 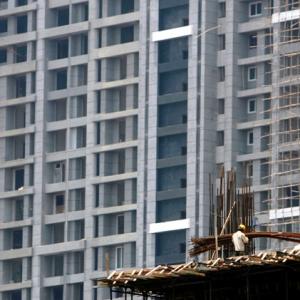 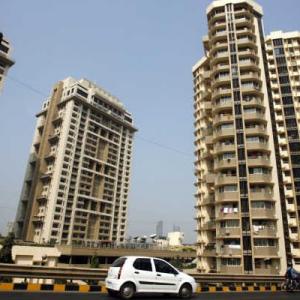 How much you will save on home loans