I am proud of saving the American economy: Barack Obama

'I am very confident that America is stronger and more prosperous' 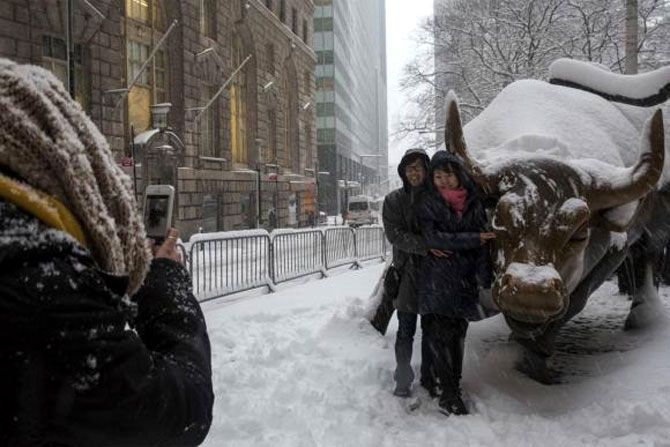 Image: Tourists pose for a photo with the Charging Bull during a morning snow in New York's financial district near Wall Street.
Photograph: Brendan McDermid/Reuters

US President Barack Obama has said he is proud of saving the American economy making the country stronger and prosperous.

"I'm proud of saving the American economy. And we still have a long way to go," Obama told Fareed Zakaria's GPS, a popular Sunday talk show of the CNN, in an interview on Sunday.

Obama is scheduled to send his annual budget proposals to the Congress on Monday morning.

"Essentially what we did was stabilise it, lay a new foundation to move forward. That gives us now the capacity to tackle what was an overriding theme of my campaign way back in 2008, and that is to restore middle-class economics and the capacity for people to get into the middle class, and start seeing higher wages and a broader shared prosperity inside the United States," he said.

"One of the things that I've learned in this job over the last six years is that sometimes progress is incremental, but when I look at overall the steps that we've taken, I believe they are the right ones. I am very confident that America is stronger, more prosperous, safer, and more influential today than it was when I took office," Obama said. 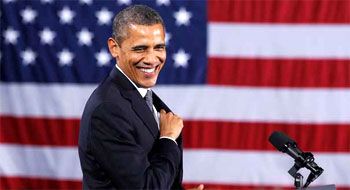 The US President (left) said internationally, he is proud of the fact that his administration has responsibly ended two wars.

"Now, people will say, well, you're back in Iraq, but we're not back in Iraq with an occupying army, we're back with a coalition of 60 countries who are helping to stabilise the situation," he said.

"I think that what we have also done is reflected the best values of America in trying to nurture this nascent democratic movement inside of Burma, in ending what I believe had become a counterproductive policy in Cuba, in strengthening alliances with countries like India, where there's just enormous potential," he said.

The US president also observed that sometimes US is not paying special attention to India.

"But I've been paying a lot of attention to it, because I think that our future prosperity and security is going to be tied up with how are we doing with 1.2 billion aspiring Indians who share our values and share democracy with us," Obama said.

"Asia Pacific region, where my commitment to rebalancing has led to not only concrete agreements and actions with ASEAN countries, for example, but has also sent a clear message to China that we want to be their partner but that they have to be part of a rule-based system rather than free riders or bullies because of their size and strength," he said. 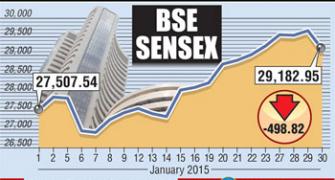 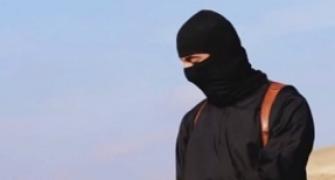 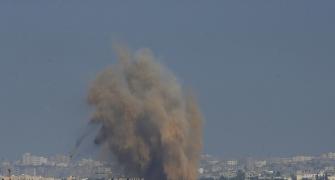 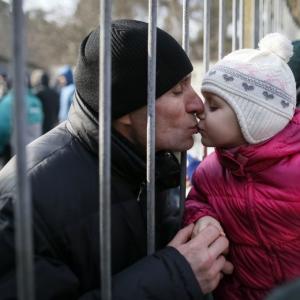 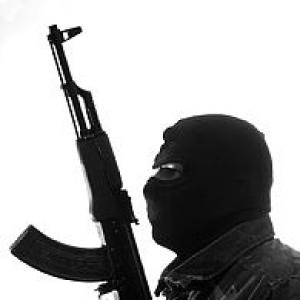