Experts point out that National Anti-profiteering Authority does not have the power to advise companies on depositing amounts voluntarily. 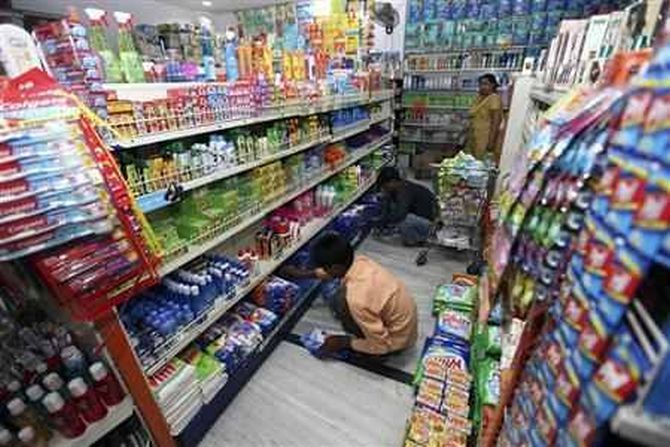 Six months after the National Anti-profiteering Authority (NAA) was set up, companies like Hindustan Unilever and Nestle India are not clear how to transfer ‘profiteering’ amounts that arose after Goods and Services Tax rates were changed in November.

Hindustan Unilever is awaiting bank account details from the NAA to be able to deposit Rs 160 crore.

Nestle India has been advised by the NAA to deposit the amount it has calculated in the Consumer Welfare Fund. The fund is yet to be constituted.

The GST Council had reduced rates for over 200 items of common use on November 10. These changes came into effect from November 15.

According to the GST’s anti-profiteering rules, “benefits of input tax credit should have been passed on to the recipient by way of commensurate reduction in prices”.

HUL said it was not possible to immediately pass on the benefit of the GST rate reductions on some of its pipeline stocks to end-consumers.

The company calculated a profiteering amount of Rs 124 crore and offered it to the government.

“We await bank account details so we can deposit the cheques at the earliest,” HUL said in response to a query.

“Further, on behalf of our redistribution stockists, we have offered Rs 36 crore towards additional realisation, which would have been made by them on their closing stock at the point of transition,” the company added. This takes the total amount to Rs 160 crore.

The company had received a notice from the Director General Safeguards to determine the profiteering amount.

Nestle said it was in the process of calculating the final amount of the benefit that could not be passed on to consumers.

“The authority has advised us to provisionally deposit the amount computed by us in the Consumer Welfare Fund to be constituted under the CGST and furnish the necessary documents,” the company’s spokesperson said.

“There is no process now to allow companies to pay the amount voluntarily and the government should consider coming up with a law on it,” said Pratik Jain, partner, PwC India.

The anti-profiteering mechanism is a three-stage process. There is a state-level screening committee for local complaints and a standing committee for national-level complaints; then, there is an investigation by DG Safeguards, and finally a probe by the NAA.

The NAA, chaired by BN Sharma and is assisted by four officials of the rank of joint secretary and above, is currently looking into 50 complaints and will be issuing orders on those in the coming weeks.

Experts point out that the NAA does not have the power to advise companies on depositing amounts voluntarily.

“The courts could ask the NAA under what law or rule did it direct a company to deposit money in the fund. And what about the interest amount?” an expert said.

A senior official in the Central Board of Indirect Taxes and Customs (CBIC) said there was no mechanism at the moment for companies to voluntarily deposit profiteering amounts and an order needed to be issued by the NAA after investigation by DG Safeguards for a case to be closed.

“We cannot simply go by companies’ calculations. DG Safeguards needs to carry out an investigation,” the official added.

The NAA has so far issued two orders, and both have gone in favour of companies.

It has dismissed charges against Basmati exporting firm KRBL and Vrandavaneshwaree Automotive, a Bareilly-based dealer for Honda cars. 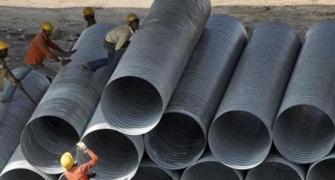 Fascinating story of how Tata Steel sealed the Bhusan deal 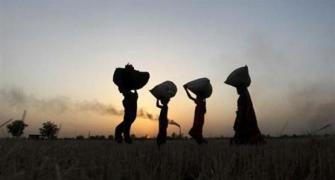