Stocks in export-led sectors such as pharma and information technology along with auto component manufacturers were among the most impacted. 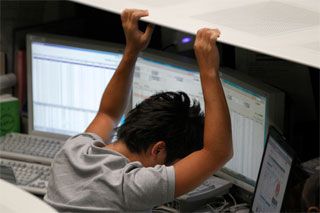 Benchmark indices ended over 2% lower, with the benchmark Nifty recording its biggest fall since February 11 in intra-day trade, tracking a meltdown in global stocks after Britain in a historic referendum voted to exit the European Union.

Concerns further mounted as commentators said Britain's exit, commonly referred to as Brexit, and would mean that the EU could slip into recession.

Britain has been a member of the trading bloc since 1973.

Voting in the referendum was concluded in a single day on Thursday.

In the broader market, the BSE Mid-cap Index declined 1.1%, while the Small-cap Index fell 1.5%.

"While it is difficult to predict market movement in the short term, recent correction offers a long term buying opportunity for investors. Will be concerned if monsoon turns adverse, not Brexit.

From a one-year perspective, we believe the Indian economy is in a comfortable position based on the steep fall in crude oil prices over the last year and our expectation of a normal monsoon this year.

In overseas stock markets, Asian shares tumbled as results from the UK's referendum on its European Union membership, dubbed "Brexit", showed the country had voted to leave the trading bloc.

The safe-haven yen surged against the dollar.

Trading in US index futures indicated a sharp setback for US stocks at the opening bell after Britain voted to leave the European Union in a historic referendum.

Trading in index futures indicated that the Dow Jones Industrial Average could slump 598 points at the opening bell today.

Billions were wiped from share values as European stock markets opened in deep red. CAC, DAX and FTSE slumped between 5%-8.5%.

The British pound collapsed no less than 18 U.S. cents, easily the biggest fall in living memory, to hit its lowest since 1985.

Moody's ratings agency said on Friday that Britain's vote to leave the European Union was "credit negative" for Britain's sovereign ratings and for other issuers in the country. 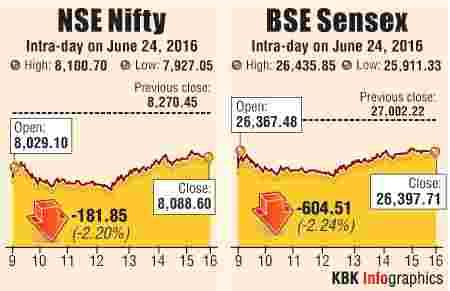 Back home, the Reserve Bank of India started intervening in the currency markets after the rupee lost more than 1% in opening trade on early trends that Britain would leave the European Union following a nationwide referendum.

Meanwhile, Reserve Bank of India Governor Raghuram Rajan said he was not overly worried over Brexit and that its impact on Indian rupee and bonds was lesser than on their peers.

India is focusing on the market dislocations arising from a likely British referendum vote to leave the European Union, junior finance minister Jayant Sinha said on Friday, saying it was too early to assess the trade impact.

Nineteen sectoral indices on BSE dropped between 2%-6% amid sharp slide on the bourses as global markets roiled after Britain voted to leave the European Union.

Auto, Metal, Realty, PSU & Private Bank indices hit the worst by falling more than 5% each on the NSE as global markets roiled after Britain voted to leave the European Union.

Shares of Tata Motors, India’s biggest automobile manufacturer, crashed more than 8% in as news of UK’s exit from the European Union spooked markets.

Tata Steel which has large operations in the UK and earns 58% of its total revenues from Europe dropped nearly 7%.

IT majors Infosys, TCS, Wipro and HCL Technologies which earn 23%-27% of their revenues from exports to Europe dipped between 2%-4% each.

Tech Mahindra's income from exports to the UK comprises nearly 30% of its total revenue. The stock ended down 1.3%.

Sun Pharmaceutical Industries ended flat after the pharmaceutical company on Thursday said it will buy back 7.5 million shares from the public at a price of Rs 900 each. The buyback price is almost 20% above its current market price. 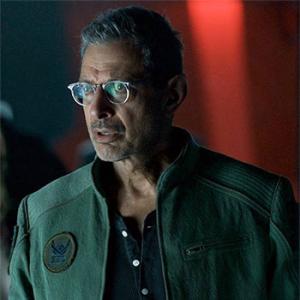 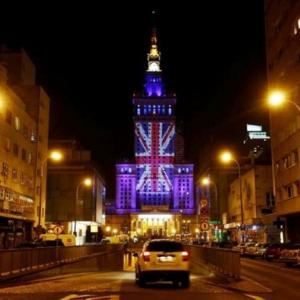 Brexit brings some cheer to the Indian economy