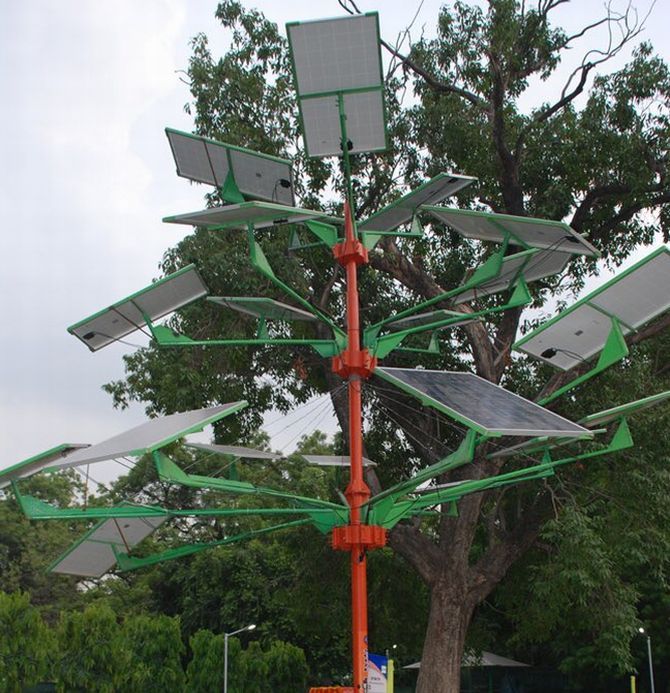 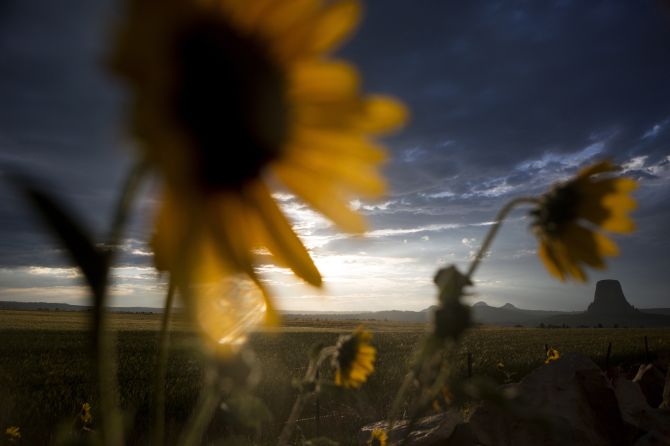 Pallava Bagla
Source: PTI© Copyright 2021 PTI. All rights reserved. Republication or redistribution of PTI content, including by framing or similar means, is expressly prohibited without the prior written consent.
Related News: Harsh Vardhan, India, University of California, Council of Scientific and Industrial Research, ISRO
SHARE THIS STORY
Print this article