How Nykaa plans to spread its wings 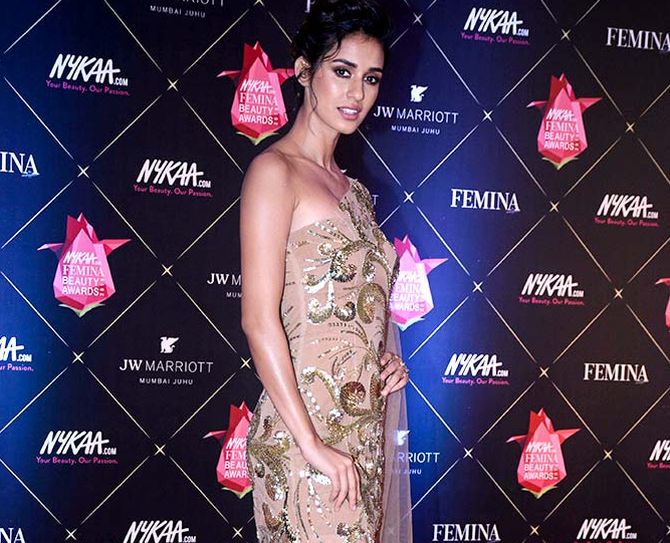 E-commerce retailer Nykaa, which retains its first-mover advantage as the leading retailer of cosmetics and skincare products, is looking to make fashion and related accessories one of its key verticals even as it looks to double its bricks-n-mortar footprint.

The company, valued at $ 750 million and led by former banker Falguni Nayar and backed by investors such as TPG, Lighthouse Funds, and the family office of Hero Enterprise’s Sunil Munjal, recently raised Rs 100 crore in its fifth round of funding.

Nayar and her family retain a majority stake in Nykaa.

The company had started in 2012 with a funding of Rs 20 crore and built its business aggregating beauty and skincare products for both men and women, fragrances, as well as a private label business that sources products from contractors across the world and sells them under the Nykaa brand.

But the company's business goes beyond the web and the firm has also been growing its offline presence as well.

The firm will add 40 more stores before the end of 2020, taking the count to 75, Nykaa officials said.

New cities for stores include Kolkata, Nagpu, and Surat.

Nayar says the key distinction for Nykaa’s success is in being able to build a robust technology backbone that can handle all of the company’s planned transactions and traffic.

To that end, almost 40 per cent of staff salary goes to its IT team, which is comprised 200 members of a total of 1,500 employees.

“We are a technology company running a business that is built on a software platform that sees efficiency as its differentiator,” Nayar says, adding her 150-member customer service team is equally intrinsic to the business.

Nykaa launched men’s products around a year ago but orders are still largely driven by women and for women. How much?

Eighty-five per cent to be precise but that could change when their next big category fashion rolls out in the near future.

“The fashion business is expected to deliver in four years what beauty gave us in six years and the agenda is to follow a very strong curation strategy in terms of product and content,” Nayar says, when asked about how much it could contribute to their top line.

As was done for the cosmetics business, the company will also bring in mainstream foreign brands for fashion in due course.

Officials declined to answer specifically what brands would be rolled out but interest areas include accessories.

According to Rajesh Mishra, founder of market research firm Thinking Hats, Nykaa hit a sweet spot by catering to a demographic of millennial women for multiple reasons.

“For one, a younger generation are far more aware of grooming and beauty products and financially independent enough to buy them.

"Second, repeat-use buys such as lipstick and eyeliner are always easy to buy online once you know it suits you and works fine,” he adds.

A customer who declined to be named said Nykaa “along with a purchase, occasionally sends in a sampler variety to induce trials which although self-serving is a smart move.”

Even so, the cosmetics game for e-commerce isn’t without challenges.

Mira Kulkarni, the founder of luxury cosmetics player Forest Essentials, says: “Although, you can see descriptions of the product and see it, the most difficult thing is not being able to touch or feel something on your skin,” she says.

“Sampling and personalised consultations are what we generally offer online.”

While it may be the largest, Nykaa isn’t alone in the space it’s playing in, and other players in the space include Dabur's New U, and Purplle. It remains to be seen if the fashion punt will pay off for but for now the company's living up to its name derived from the sanskrit word Nayaka, meaning, “one in the spotlight”.