How Hilton plans to spread its wings in India 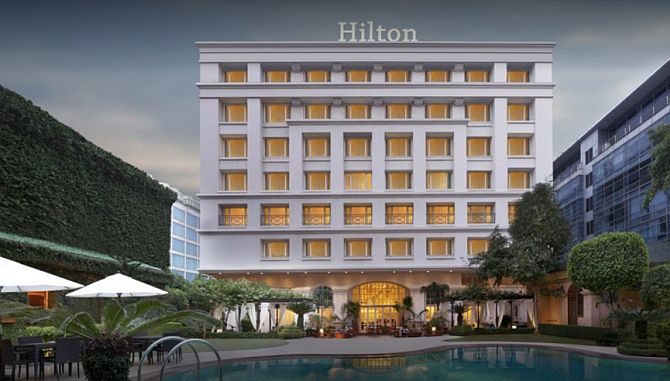 American hospitality major Hilton has roped in three senior executives from rivals, including ITC Hotels and Oberoi Group, to strengthen its leadership team as it braces for a growth phase in the country.

Hilton aims to double the number of hotels in India to 34 over the next three years and is eyeing a portfolio of 100 hotels.

Manish Tolani, head of sales at ITC Hotels, has put in his papers and will be joining Hilton as vice-president and commercial director later this year.

The company has also brought on board Neelanjona Gupta from Hyatt as its regional director of sales (India).

Gupta was most recently with Hyatt as the director for India sales organisation.

Bedi will be responsible for human resources development and training at Hilton India.

In January, Hilton had appointed Navjit Ahluwalia its country head in India. He joined from Marriott after a 13-year stint.

“It is the people who make any business work and this is especially true for a sector like hospitality. We want to have the best talents in our company.

"These three executives are among the best we have in the industry,” Ahluwalia said.

The three professionals come from companies with a bigger hotel portfolio in India.

“At this point, we may be small in India but we are one of the top hotel brands globally. Being small here offers an opportunity for growth.

"These professionals know that they will grow along with Hilton. Our next cycle of growth will come from India and we will be in a hiring mode,” said Ahluwalia.

He said Hilton was committed to the asset owners who had joined the brand.

The hotel brand will not pass on the cost of the new members in its sales function to the hotels in the network.

"In our industry, the cost of sale force is spread across various hotels in the brand network. However, in this case Hilton will bear the costs and it maximises the business proposition for the asset owners,” said Ahluwalia.

He said that besides the announced pipeline of hotels that would be made operational over the next three years, the firm is in discussion with at least a dozen more asset owners to get them on board and further expand the presence.

Hilton had stitched a marketing and co-branding partnership with Oberoi Hotels in 2003 but it was terminated in 2008, 10 years before the stipulated period.

The firm then tied up with realty major DLF to build multiple hotels in India but it did not make much of a progress amid the 2008 slowdown and the two parted ways in 2011.

In the past few years, it has sharpened its focus on the Indian market by getting into management contract of assets. 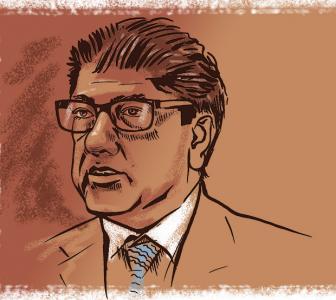 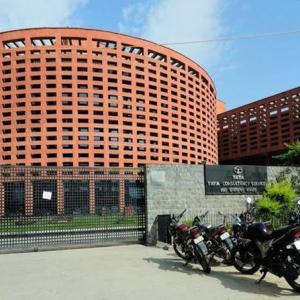 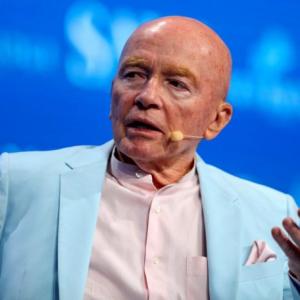