Govt squeezed capital expenditure, and also cut revenue expenditure, that does not go into creating assets, by 11% in H1 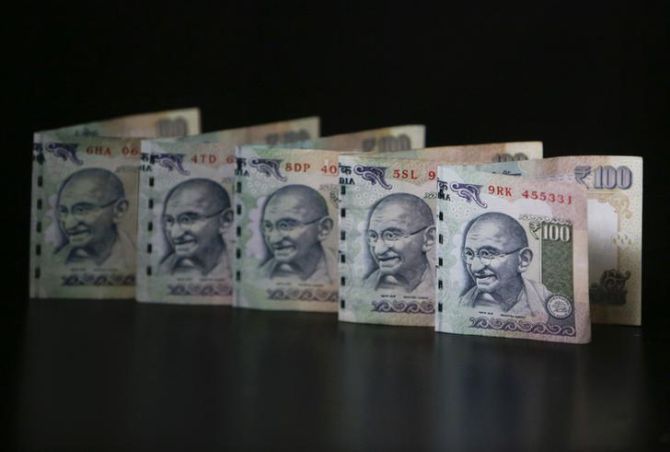 The government had to cut expenditure, including on the much-needed capital front, in September for a second month in a row, to control its fiscal deficit.

The squeeze on capital expenditure (capex) was so much that it declined even cumulatively as a percentage of Budget expenditure in the first half of 2017-18, compared with the year-ago period.

Revenue expenditure, that does not go into creating assets, was also compressed by 11 per cent to Rs 1,61,999 crore in the first half.

She says defence, roads and railways led capex in H1.

This compression of spending helped the Centre to have a fiscal surplus of Rs 26,107 crore in September.

Or, from 96 per cent of the BE in August to almost 91 per cent in September.

Where and how much the squeeze is in subsequent months, or not, remains to be seen. The year’s fiscal deficit at targeted at 3.2 per cent of the country’s gross domestic product.

A squeeze might be needed, to offset slippage in revenue from telecom spectrum auction and disinvestment, as well as the lower surplus transferred by the Reserve Bank. Devendra Pant, chief economist with India Ratings, says this has been the past experience.

However, there would not be pressure from recapitalised bonds for public sector banks. "There is low likelihood that a potential fiscal stimulus or accounting for bank recapitalisation bonds would trigger a meaningful fiscal slippage," Nayar says.