How diamond industry stands to gain from GST cut

Blocked working capital worth Rs 1,500 crore, in the almost-defunct job work diamond polishing units, is expected to be released even as diamantaires will issue fresh orders to such units following the GST relief. 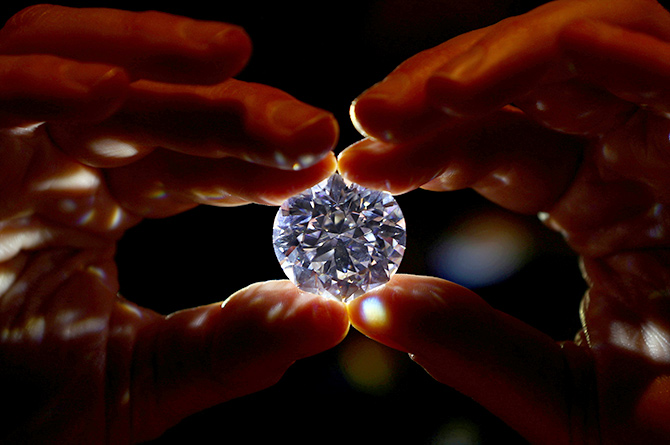 The reduction in the Goods and Services Tax (GST) rate to 1.5 per cent from the earlier 5 per cent in job work for diamonds may come as a shot in the arm for the industry.

Blocked working capital worth Rs 1,500 crore, in the almost-defunct job work diamond polishing units, is expected to be released even as diamantaires will issue fresh orders to such units following the GST relief.

Similar benefits are set to accrue in case of cut and polished semi-precious stones, where the GST rate has been reduced down to 0.25 per cent from the earlier 3 per cent.

In the diamond industry, imported or sourced rough diamonds are sent for polishing by diamantaires to their own units, or are outsourced to smaller units doing job work.

This diamond industry had been making representations to the government for reduction in rates.

“The measures will provide impetus to the sector, help upscale manufacturing and augment exports of gems and jewellery from India.

"The Centre has given a positive stimulus to an industry facing challenging times due to a slump in global demand and low domestic consumption,” said Pramod Kumar Agrawal, chairman, Gem and Jewellery Export Promotion Council (GJEPC).

According to Dinesh Navadia, regional chairman (Gujarat) for GJEPC, blocked working capital worth Rs 1,500 crore could be released with a reduced GST rate on job work, since diamantaires would now be willing to opt for increased outsourcing.

So far, demonetisation coupled with GST has led to a liquidity crisis, with the previous rate on job work forcing diamantaires to reduce outsourcing--which attracted a higher tax rate--to instead opt for their own polishing units.

“Earlier, diamantaires used to outsource 60-70 per cent of their diamond polishing requirements to job work units.

"After demonetisation and the implementation of GST, it has now come down to only 30 per cent.

"With the GST rate reduction, this is set to improve" said Kirti Shah, a Surat-based diamantaire.

Shah added that diamantaires deferred investments on newer machinery which lead to blocked working capital. This would now be released since anticipation of fresh orders will push investments.

The GJEPC has also welcomed the government’s move to grant exemption from GST/IGST to specified nominated agencies engaged in import and supply to exporters of silver and platinum.

“The Centre has accepted the recommendations proposed by GJEPC and just like gold, silver and platinum will also get a GST exemption when supplied by a nominated agency for export purposes.

"Diamond India Limited has been included in the list of nominated agencies eligible for IGST exemption on imports of gold, silver and platinum to supply at zero GST rate to jewellery exporters,” Agrawal added.

Meanwhile, the industry body lauded the government's move to make most MSMEs, including those in the gem & jewellery sector, eligible for priority sector credit benefits.

“The export credit limit has been enhanced to Rs 40 crore, from the earlier limit of Rs 25 crore,” Agrawal added. 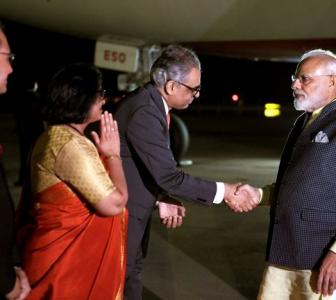 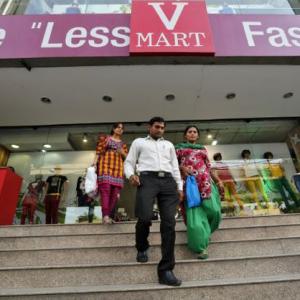 Retailers making the most of 'new' Bharat