The average housing prices declined by 2-7 per cent year-on-year during July-September in Delhi-NCR, Mumbai, Chennai, Pune, Kolkata, and Ahmedabad on lower demand amid COVID-19 pandemic, according to Knight Frank India.

Prices, however, increased in Bengaluru and Hyderabad by 3 per cent and 4 per cent, respectively, during July-September 2020 compared with the year-ago period. Chennai saw the maximum fall of 7 per cent, followed by Delhi-NCR and Pune at 5 per cent.

Rates dipped 3 per cent each in Kolkata and Ahmedabad, while Mumbai witnessed 2 per cent price correction.

The weighted average prices in Q3 2020 registered a year–on–year (y-o-y) decline in six of the eight markets, the consultant said.

"Hyderabad and Bengaluru were the only markets that witnessed a price increment of 4 per cent and 3 per cent y-o-y respectively, as developers in these pre-dominantly end-user markets sustained pricing power in a favourable demand-supply scenario," Knight Frank India said in its report released on Thursday.

According to the report, housing sales stood at 33,403 units during July-September of this calendar year, which is 3.5 times higher than 9,632 units recorded in the previous quarter.

“There has been a meaningful improvement in sales and launches in Q3 2020. Developers have been focusing on liquidating inventory and homebuyers inclined to purchase ready assets has translated into reduced unsold inventory levels in this quarter," Knight Frank India CMD Shishir Baijal said.

For markets such as Mumbai and Pune, he said the additional push by the state government in the form of reduced stamp duty has helped in demand generation.

"Going forward, the festival season will be crucial for developers.

“This may prove to be an opportune time for end-users with adequate financial stability to make their investments.

“The near-term outlook on sales continues to depend on the speed and trajectory of recovery in the economy in the months ahead," Baijal said.

The acute labour crunch experienced in the earlier part of the lockdown also started to ease out, as workers began to return to main cities seeking employment.

"Even while there is a considerable distance from normality, the residential sector has started to show signs of improvement in Q3 2020," the consultant said. 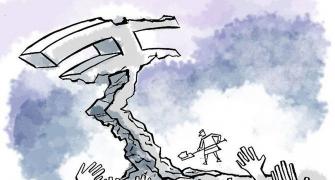 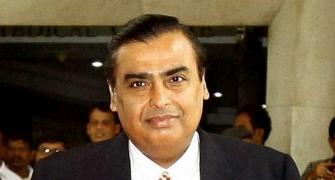 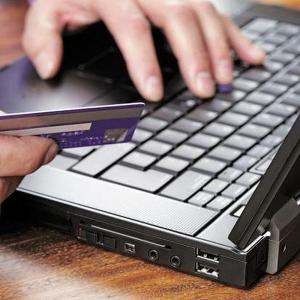