Gulf Oil Corporation Limited (GOCL), a Hinduja Group company, on Wednesday announced the complete acquisition of US-based Houghton International for $1,045 million. The acquisition was carried out through GOCL's subsidiary in the UK. 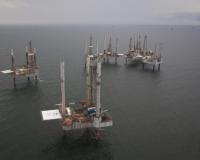 While company officials were not available for comment, a GOCL press release said an agreement in this regard had been signed between its wholly-owned subsidiary in the UK and the sellers, a US-based private equity fund.

Houghton products are sold in about 75 countries. The company has 12 manufacturing facilities across 10 countries. For the year ended September, it had reported sales of $858 million.

Also, various synergies could be achieved in manufacturing, strategic sourcing and distribution, said a company statement.

Houghton had a strong industrial portfolio, which complemented GOCL's strong presence in the automotive lubricant sector, the statement added.

GOCL's acquisition would be one of the largest outbound acquisitions this financial year. 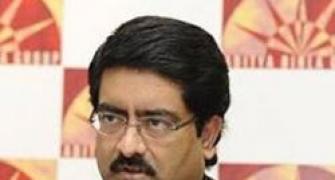 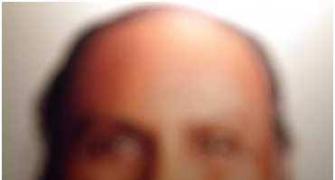 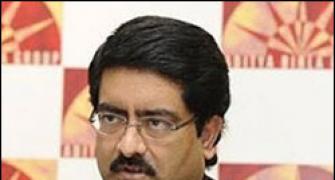 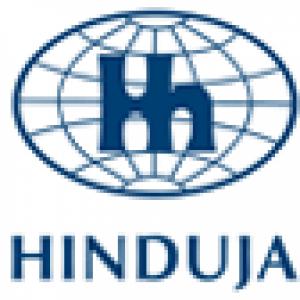 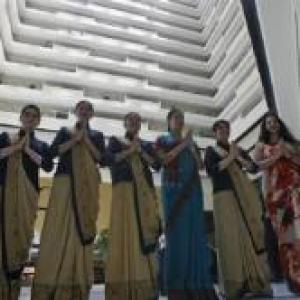