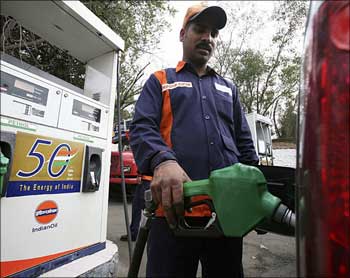 An increase in petrol, diesel, domestic cooking gas (LPG) and kerosene prices looks "imminent" after the Finance Ministry said it has no money to provide for fuel subsidy.

"This (hike) is imminent. There is no question of holding back now," a top oil ministry official said.

In all possibility, prices may be increased after the current monsoon session of Parliament ends on Friday.

Diesel, domestic LPG and PDS kerosene rates have not been changed since June 2011 even though cost of production has soared 28 per cent. State-owned fuel retailers are losing Rs 560 crore per day on sale of diesel and cooking fuel, and are forced to resort to short-term borrowings to meet funds needed for importing crude oil (raw material).

Besides, they are losing close to Rs 5 per litre on petrol, a fuel that was decontrolled in June 2010 but rates of which haven't moved in tandem with cost.

"Finance Ministry says it is not left with funds to subsidise oil companies. Oil companies are jewels of India. They need to be saved at all cost. Governments come and go, but oil companies will be required to fuel the country," the official said. 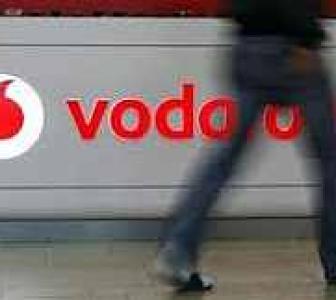 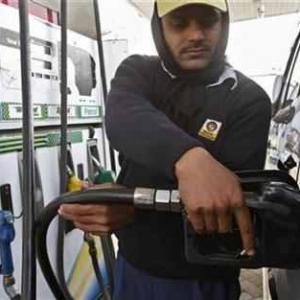 Loss on diesel sale mounts to Rs 19.26 per litre 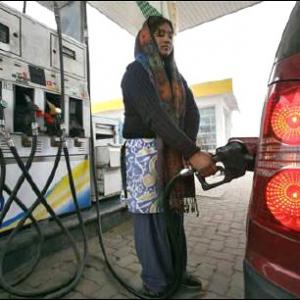 Good news! Diesel, LPG rates may not be hiked