Sales of health and pension policies of life insurance companies have taken a beating in June, according to the latest data released by the Insurance Regulatory and Development Authority (IRDA). 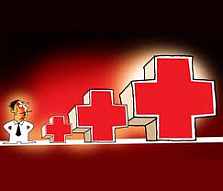 The regulator releases figures of monthly business of both life and non-life insurers, segment wise.

According to the data, there have been only 13 non-linked health policies in individual single premium in June 2012, compared with 60 policies in the same period last year.

Linked health policies for the same period dropped to 14 in June 2012, compared with 105 in June 2011. Both the above figures are for without-profit sub-category. The with-profit category figures stood at zero.

Even in the individual non-single premium category, there was a 53 per cent drop in health insurance premium (without profit) for March 2012, compared with the figures a year ago in the non-linked category. In the linked category, the same fell by 36.8 per cent to 8,705 policies in March 2012, compared with 13,780 policies in March 2011.

Industry players said the change in portfolio strategy with less focus on health has been one of the reason why the health insurance policies have come down.

"Over the years, life insurance players are making an attempt to significantly reduce their health portfolio, due to the complexities of health insurance as a whole. This explains the drop in premium numbers on a year-on-year

basis," said a senior executive of a private life insurer.

Pension has been another category, which has seen an almost zero rise and even a negative growth in policies. In the group single premium category, there was only one non-linked pension scheme in March 2012, against 199 schemes (without profit) in March 2011.

A negative growth was seen on the pension policy front in the individual category. In individual non-single premium, the number of policies went into negative, both in the linked and non-linked category. This, according to life insurers, is due to the adjustments made by insurance players made in terms of pension policies.

"The pension product market is on a decline for some time now. Adding to this, there have been some adjustments made by insurance players, due to which the figures which were anyway on a decline, have fallen further into negative," said an official from a life insurance company. 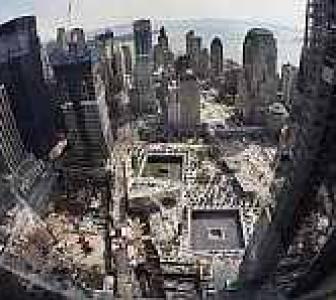 Majority of cities yet to develop master plan 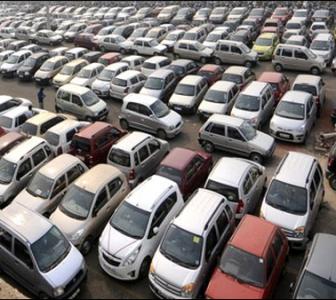 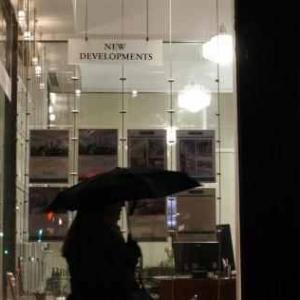